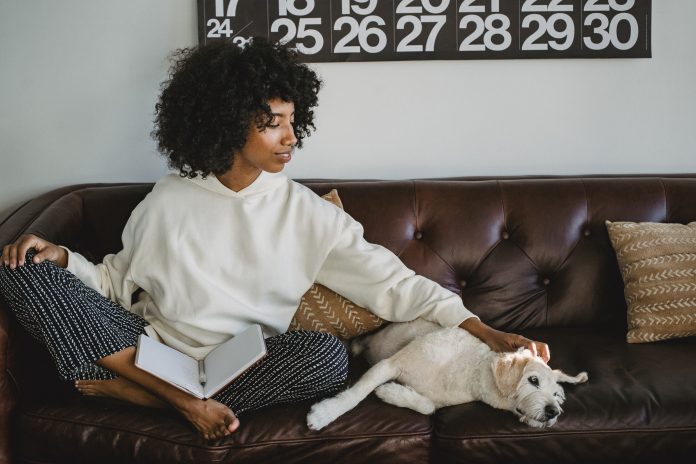 Over the last decade, there has been an increasing amount of research into whether or not dogs can understand human language. In particular, the question of whether dogs can comprehend human words, or their meaning, has been a hotly debated subject. However, a new study conducted by scientists from the University of Sussex in the United Kingdom has recently concluded that dogs do understand human language to a certain extent.

The study, which was published in the journal Animal Cognition, involved 17 different dogs, all of whom were trained to respond to both verbal and physical cues. The researchers used a variety of words and hand signals to test the dogs’ response to certain commands. The results showed that the dogs were able to understand the commands, and were able to distinguish the difference between verbal and physical cues.

In addition to this, the study also found that dogs are able to understand human emotions, too. The researchers noted that when they spoke in a friendly, positive tone, the dogs responded in kind. However, when they used an angry tone, the dogs tended to become more defensive. This suggests that dogs are capable of interpreting human emotions, which is an impressive feat for a non-verbal species.

Overall, the study conducted by the scientists from the University of Sussex has provided evidence that dogs can understand human language to a certain degree. They are able to comprehend both verbal and physical commands, as well as complex words and emotions. This research is groundbreaking, and may help us to better understand the level of communication that exists between humans and their canine companions.