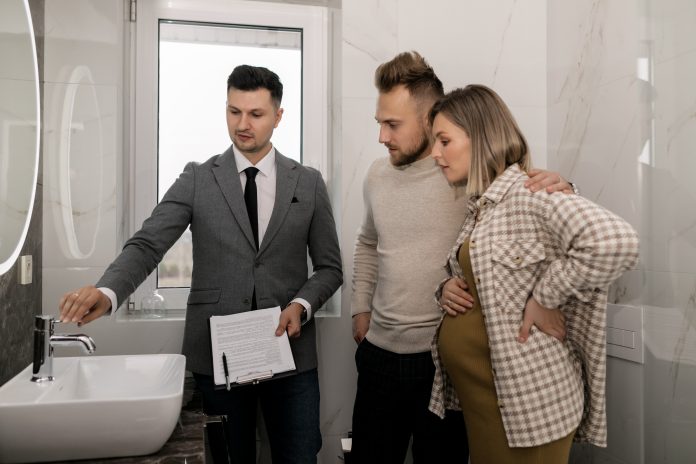 My son’s imaginary friend is a bit too real for comfort.

I never thought I would say this, but I’m starting to think my son’s imaginary friend might be a bit too real for comfort. It all started when my son began talking about his friend, “Tommy,” who he said he played with all the time. I didn’t think too much of it at first, assuming that all kids had imaginary friends at some point.

But then Tommy started showing up in strange places. My son would tell me he saw Tommy in the park, or at the store, or even in our house. I began to worry that my son was seeing things that weren’t really there.

Then, one day, I saw Tommy myself. I was walking into the kitchen and I saw a little boy out of the corner of my eye. When I turned to look, he was gone. But I’m sure it was Tommy.

Ever since then, I’ve been keeping a close eye on my son and his imaginary friend. And I’m starting to think that there might be something more to Tommy than meets the eye.

I don’t want to jump to any conclusions, but I’m starting to think that Tommy might be a real person. Maybe he’s a ghost, or a figment of my son’s imagination. Or maybe, just maybe, he’s something more.

I don’t know what to think, but I do know that I’m going to keep a close eye on Tommy. For now, I’ll just have to be content with not knowing what he is. But who knows? Maybe someday we’ll find out the truth about Tommy.