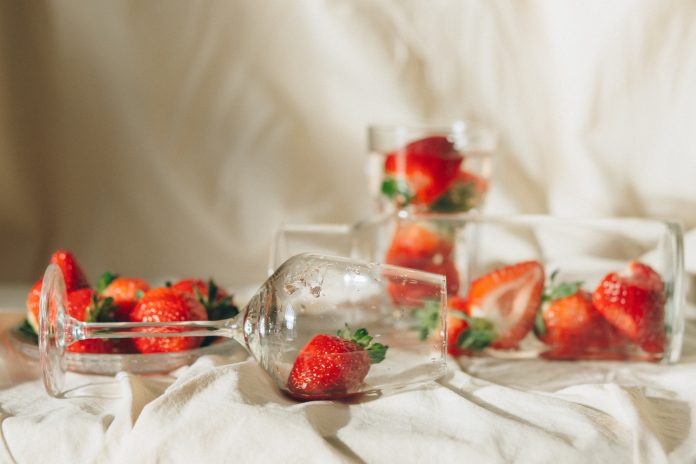 I was born in North Korea in 1985. My father was in the military and my mother worked in a factory. I have two older brothers and a younger sister. We were a typical North Korean family. We were not starving, but we didn’t have much to eat. We were always cold in the winter because we couldn’t afford to buy coal for the stove. I went to school until I was 15 years old. Then I had to go to work in the factory because my family needed the money.

I was 19 years old when I first started thinking about defecting from North Korea. I had heard stories about people who had escaped to South Korea and I was curious about what life was like there. I knew it would be very dangerous to try to escape, but I was tired of being cold and hungry all the time. I decided to take the risk.

In 2006, I made my first attempt to escape. I walked for days through the mountains, but I was caught by the border guards and sent back to North Korea. I was put in prison for 3 months. When I was released, I decided to try again. This time I was successful. I walked for 10 days to reach China. I stayed there for a few months, working odd jobs to make money. Then I took a boat to South Korea.

When I arrived in South Korea, I was interrogated by the intelligence service. I was also given a psychological evaluation. I was released after a few weeks and started my new life in South Korea. I had to learn a new language and adjust to a new culture. It was hard at first, but I’m grateful to be living in a free country.