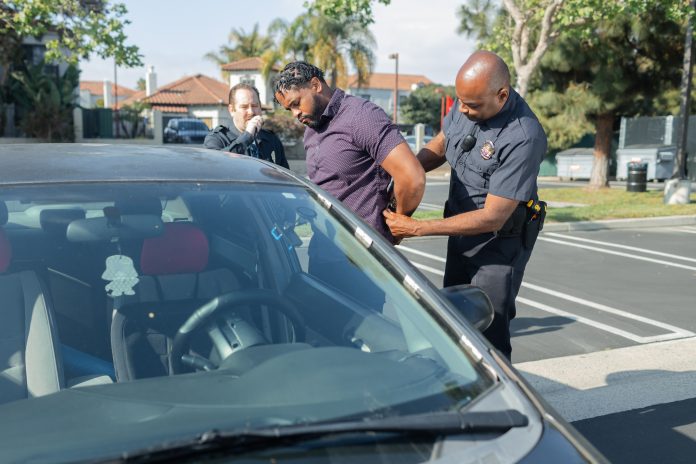 On Wednesday morning, a man in Thailand was arrested for attempting to steal a fish by hiding it in his pants. The man, who has not been identified, was caught on camera by security footage at a seafood market in the province of Chonburi.

In the footage, the man can be seen picking up a fish from a display and then stuffing it down his pants. He then walks around the store for a few moments before being confronted by an employee.

The man can be seen in the footage arguing with the employee, before eventually giving up and handing over the fish. He was then arrested by police and is facing charges of theft.

This is not the first time that someone has been caught stealing fish in this manner. In 2017, a man in China was arrested for stealing two live eels by putting them down his pants.