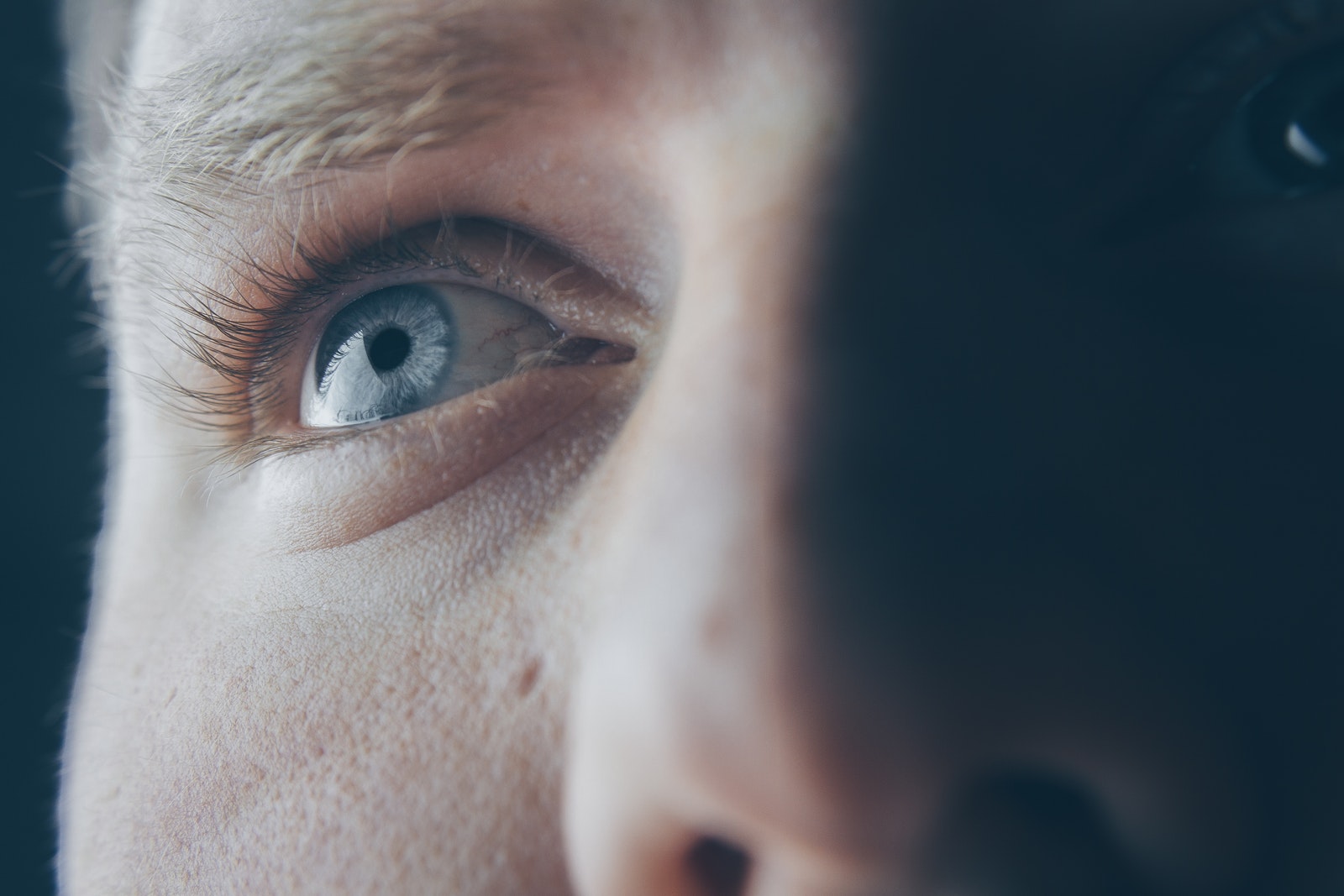 A man from the UK has sold his nose on eBay for £9,000. The man, who wishes to remain anonymous, put his nose up for sale on the online auction site last week, with a starting price of £1. The man said that he had been struggling to make ends meet and had decided to sell his nose as a last resort.

The man’s nose was bought by a US-based company, which plans to use it for research purposes. The man said that he was happy to have sold his nose and that he would use the money to pay off his debts.

Tiktok star with millions of followers announces switch to teletext

Tax man declares that cabbage is not a biscuit