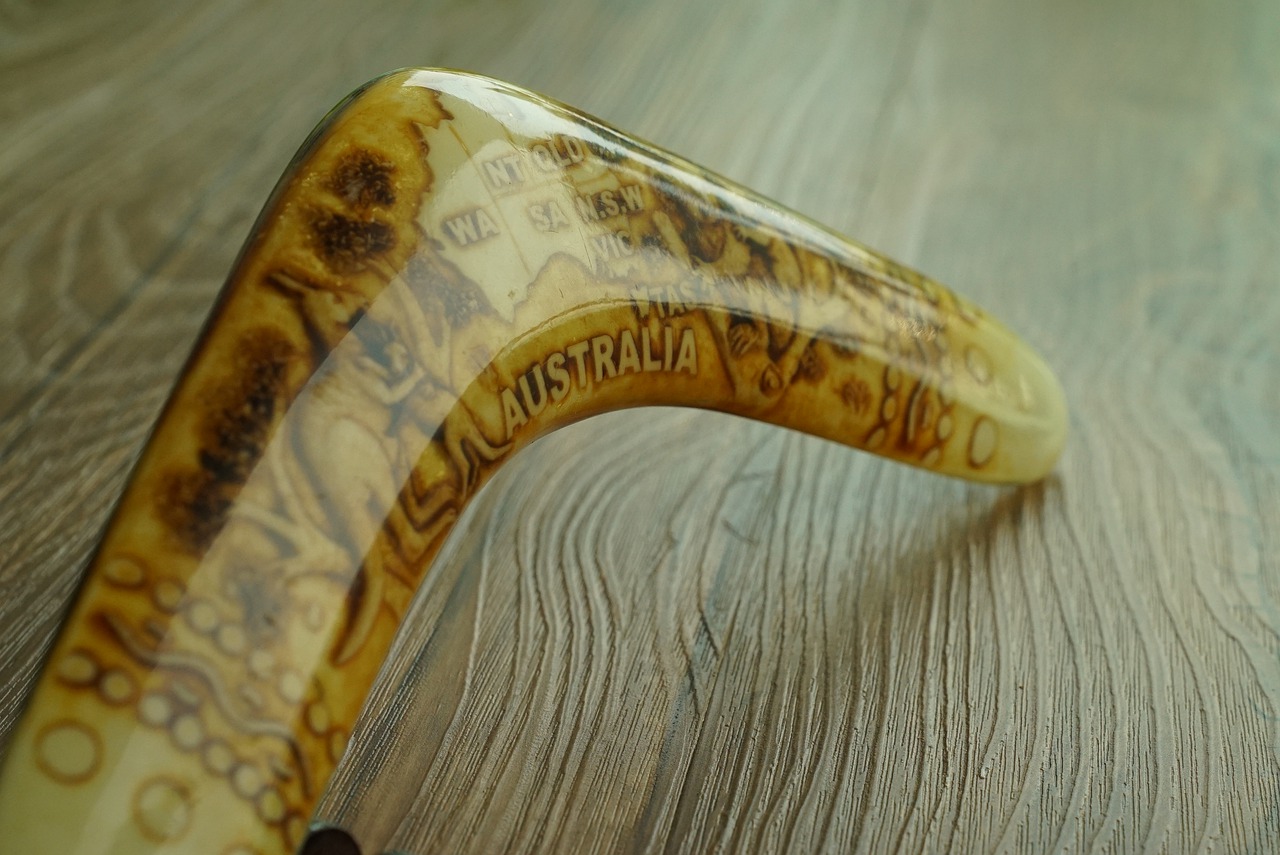 A man in Australia has been trying to get rid of a boomerang for years, but it keeps coming back.

The man, who does not want to be identified, said he bought the boomerang as a souvenir while on a trip to the country.

But he soon regretted the purchase, as the boomerang would not stay put no matter how hard he tried to throw it away.

The man said he has tried everything to get rid of the boomerang, including selling it on eBay and giving it away to friends, but it always comes back to him.

He even took it to a local Aboriginal tribe in the hope that they could take care of it, but they just laughed and said it was his responsibility.

The man has now resigned himself to the fact that the boomerang is here to stay, and he has even given it a name: Bob.