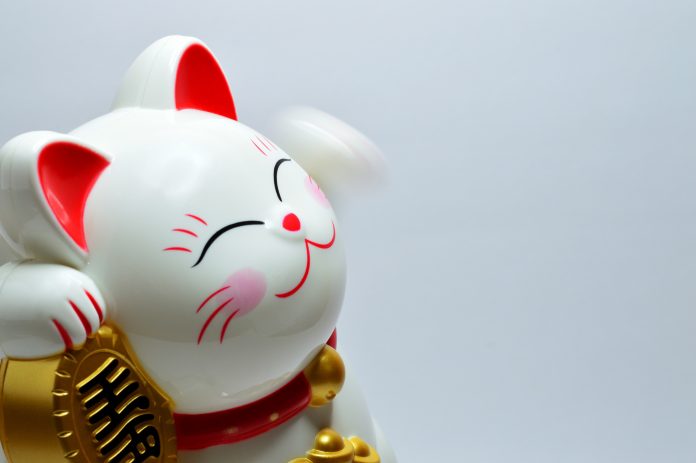 A Japanese company has announced it will pay people to sleep, in a bid to improve workers’ productivity.

The company says the policy is designed to help workers cope with Japan’s long working hours.

A recent survey found that Japanese workers put in an average of 49 hours of overtime per month.

The company says its employees will be able to choose when they want to take a nap, and for how long.

The policy is due to start in October, and will initially be available to a selected group of employees.

It is not yet clear how many workers will be eligible for the scheme.

The company says it will monitor the effects of the policy before deciding whether to roll it out to all staff.

The move comes amid growing concerns about the effect of long working hours on employees’ health.

Last year, a government report found that one in five Japanese workers were at risk of death from overwork, known as karoshi.

The issue has been in the spotlight since the death of a journalist who worked for Japanese broadcaster NHK in 2013.

The 24-year-old died after working 159 hours of overtime in the month before her death.