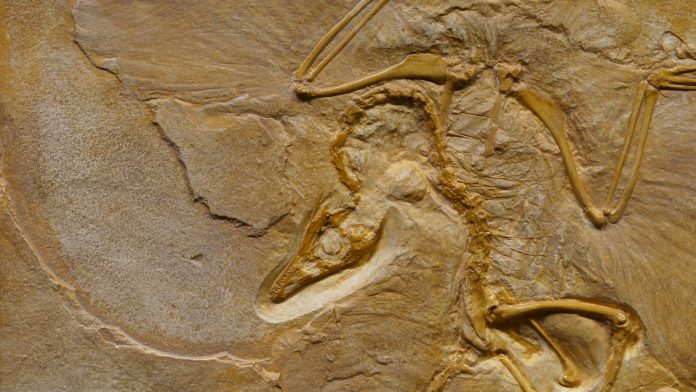 “It’s alive!” Scientists have made unprecedented strides in bringing species that were once thought to be extinct back from the dead. This exciting new field of science, known as de-extinction or species revival, is revolutionizing the way experts view the natural world and could have a lasting impact on conservation efforts and the planet.

The idea of de-extinction got its start in the early 2000s when a group of scientists proposed the ambitious goal of bringing a species of bird, the extinct passenger pigeon, back to life. Scientists have since identified several other species as potential candidates for de-extinction, including the woolly mammoth, the Tasmanian tiger, the aurochs, and the Pyrenean ibex.

One of the most promising techniques for de-extinction involves using a closely related species as a surrogate mother. Scientists can extract a nucleus from a frozen cell of the extinct species, insert it into the egg of a closely related species, and then implant the egg into the surrogate mother. This process, known as somatic cell nuclear transfer, gives the extinct species’ DNA a second chance to develop, and has been used successfully to clone several species of animals, such as the banteng and the guar.

De-extinction has the potential to revolutionize the way we view the natural world and could be a powerful tool for conservation efforts. By bringing long-extinct species back to life, scientists can gain a better understanding of how ecosystems worked in the past and how certain species interacted with and affected their environment. In addition, de-extinction could help restore ecosystems that have been damaged or destroyed by human activity.

While the potential benefits of de-extinction are exciting, scientists are also aware of the potential risks. Introducing a species that has been extinct for a long time could disrupt the delicate balance of an ecosystem, or could even be detrimental to the species itself by introducing diseases or parasites. For these reasons, scientists are taking a cautious approach to de-extinction, and are conducting extensive research to ensure that any attempt to revive a species is successful.

De-extinction is an exciting and rapidly evolving field of science with the potential to revolutionize the way we view the natural world. From the woolly mammoth to the aurochs, scientists are working hard to bring a variety of species back from the dead and create a better future for the planet.