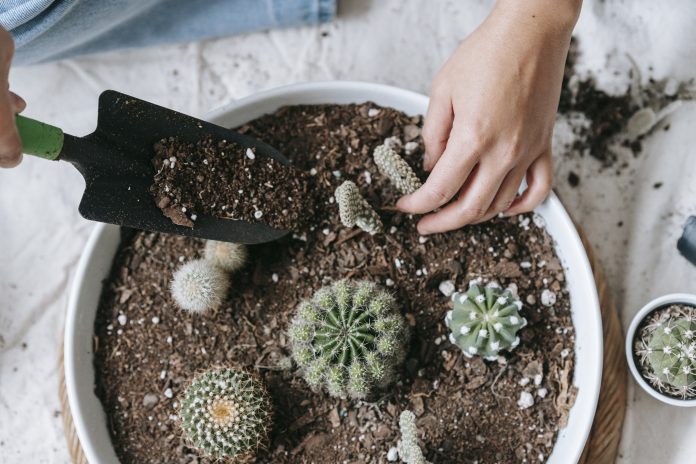 In 2005, Isabelle Dinoire, a 38-year-old Frenchwoman, made medical history when she became the first person to ever receive a face transplant. The surgery was a success, and Dinoire’s life was changed forever.

Before her surgery, Dinoire was a mother of two and a dental technician. In May of 2005, she was attacked by her dog, who bit her face and tore off a large portion of skin, muscle, and nerves. The attack left her with a gaping hole in her face and her nose and mouth completely disfigured.

Dinoire was rushed to the hospital, where doctors worked to save her life. They were able to stop the bleeding and repair some of the damage, but her face was still left severely disfigured.

In December of 2005, Dinoire underwent a groundbreaking surgery: a face transplant. A team of over 30 doctors and nurses worked for 15 hours to transplant a donor’s face onto Dinoire’s.

The surgery was a success, and Dinoire woke up with a new face. She was able to smile, blink, and even speak. Though she still had to undergo years of physical and occupational therapy to learn how to use her new face, the surgery was a life-changing event for her.

Since her surgery, Dinoire has become an advocate for face transplant patients. She has spoken out about her experience and has helped to raise awareness about the procedure.

In 2012, Dinoire was awarded the L’Ordre national de la Legion d’honneur, one of France’s highest honors, for her courage and strength in the face of adversity.

Today, Dinoire is living a normal life with her new face. She is able to eat, drink, and breathe normally. She hopes that her story will inspire others who are facing difficulties in their lives.