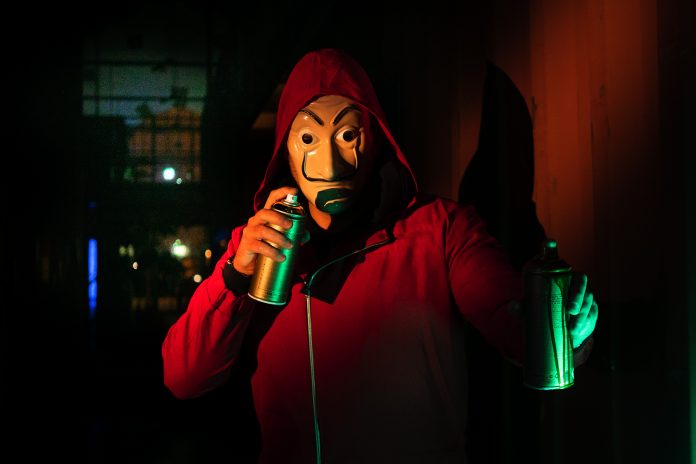 It has been 25 years since one of the largest art heists in history took place at the Isabella Stewart Gardner Museum in Boston, Massachusetts. The theft occurred in the early morning hours of March 18, 1990, when two men posing as police officers gained entry to the museum and stole 13 works of art, including paintings by Rembrandt, Vermeer, Manet, and Degas. The theft was valued at $500 million, and the paintings have never been recovered.

The Isabella Stewart Gardner Museum is a small, intimate museum that was founded by Isabella Stewart Gardner in 1903. The museum is located in a historic building in Boston’s Fenway-Kenmore neighborhood, and it houses a collection of art and artifacts from around the world. The museum’s collection includes paintings, sculptures, furniture, textiles, silver, ceramics, and more.

On the night of the theft, the two men posing as police officers told the security guard on duty that they were responding to a report of a disturbance. The guard buzzed them into the museum, and they proceeded to the galleries where the paintings were on display. The men stole a total of 13 paintings, including “The Storm on the Sea of Galilee” by Rembrandt, “Vermeer’s “The Concert”, “Manet’s “Chez Tortoni”, and “Degas’ “La Sortie des Courses”. The thieves also stole a Chinese vase, a sculpture by Degas, and a finial from a piece of furniture.

The paintings were cut from their frames, and the thieves wrapped them in garbage bags before making their escape. The theft was not discovered until the next morning, when the museum’s security guard noticed that the paintings were missing from the galleries. The guard had buzzed the two men into the museum, but he did not get a good look at their faces.

The FBI launched an investigation into the theft, but the case quickly went cold. There have been no arrests or indictments in connection with the theft, and the paintings have never been recovered. The statute of limitations for the theft has expired, so the case is now considered a cold case.

The Isabella Stewart Gardner Museum has offered a $5 million reward for information leading to the recovery of the paintings. The reward is the largest ever offered for the return of stolen art.

The theft of the paintings has had a profound effect on the Isabella Stewart Gardner Museum. The museum has increased security measures, and the galleries where the paintings were stolen have been left empty. The empty frames are a haunting reminder of the theft, and the loss of the paintings has been deeply felt by the museum’s staff and visitors.

The Isabella Stewart Gardner Museum heist is one of the most intriguing unsolved art crimes in history. The paintings were stolen 25 years ago, and they have never been found. The case is now considered a cold case, but the $5 million reward for information leading to the recovery of the paintings remains unclaimed.