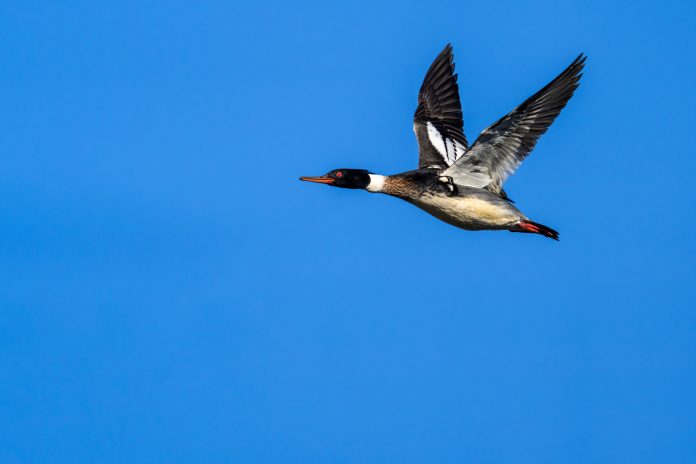 Isabella Scorupco, best known as “Bond Girl” from GoldenEye is now a Bond Villain. She appeared in the 2015 film, Spectre, as a villain named Lucia Sciarra.

Scorupco was born in Stockholm, Sweden, to an Italian mother and a Polish father. She began her career as a model at the age of 14, and later appeared in music videos for such artists as Eric Clapton, Seal and Rod Stewart.

In 1995, Scorupco made her film debut as Natalya Simonova in the James Bond film, GoldenEye. She subsequently appeared in such films as The Opposite of Sex (1998) andReach the Rock (1998).

In recent years, Scorupco has largely retired from acting, and has instead focus on her family and her work as a jewelry designer. However, she made a comeback of sorts in 2015, when she appeared in the James Bond film, Spectre, as a villain named Lucia Sciarra.

Despite her relatively short career in Hollywood, Scorupco has made quite an impact, both as a “Bond Girl” and as a villain. She is a beautiful and talented actress who has shown that she can play both good and bad with equal aplomb. We hope to see more of her in the future, regardless of whether she is playing a hero or a villain.