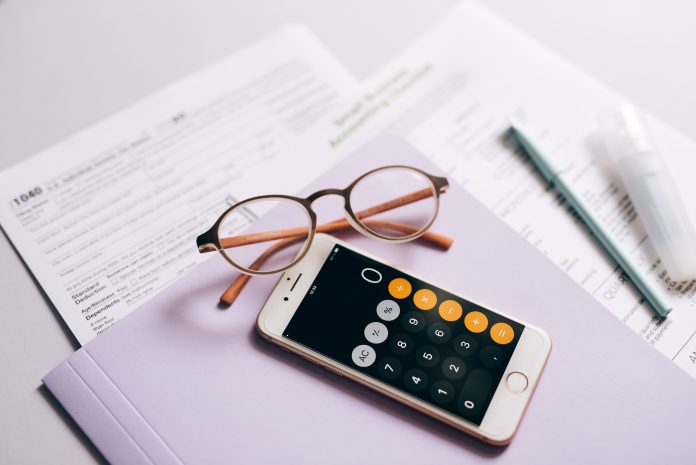 Most people nowadays rely on their smartphones for everything from keeping in touch with friends and family, to getting their news and entertainment, to managing their work and finances. This constant companionship can sometimes make people feel more connected and less lonely. But is it really?

A growing body of research suggests that, for many people, smartphones are actually contributing to feelings of loneliness and isolation. One study from the University of Manchester found that people who use their phones for more than an hour a day were more likely to report feeling lonely than those who used them for less.

Other research has found that people who are excessively reliant on their phones for social interaction are more likely to suffer from social anxiety and loneliness. And a recent survey from the American Academy of Pediatrics found that teenagers who spend more time on social media are more likely to report feeling lonely and isolated than those who don’t.

So what’s behind this trend? One possibility is that, as people increasingly turn to their phones for social interaction, they’re actually interacting with people less in person. This can lead to a feeling of isolation, even if you’re technically “connected” to people online.

Another possibility is that people who are already feeling lonely or isolated are more likely to use their phones as a way to escape from their feelings. But this can actually make things worse, as it can lead to further feelings of disconnection and loneliness.

If you’re concerned that your smartphone might be contributing to your loneliness, there are a few things you can do. First, try to be aware of how much time you’re spending on your phone, and make an effort to cut back if you’re spending too much time glued to it.

Second, try to make sure that you’re using your phone to supplement, rather than replace, real-life social interaction. That means putting down your phone when you’re around other people, and making an effort to connect with people in person.

Finally, if you’re feeling particularly lonely, don’t be afraid to reach out to others. There are many ways to connect with people, even if you don’t have their phone number. Consider joining a club, volunteer group, or religious organization. Or, if you’re feeling really brave, start up a conversation with a stranger. You might be surprised at how connected you feel.