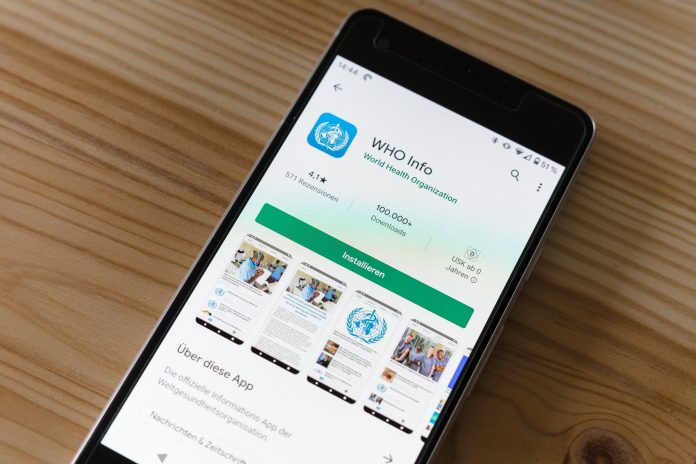 If you have a smartphone, there’s a good chance it’s making you fat. That’s because these devices are loaded with apps that make it easy to eat unhealthy foods and drinks, and they’re often used as a distraction from physical activity.

Here are some ways your smartphone might be causing you to pack on the pounds:

1. You’re using it as a distraction from hunger.

If you’re bored, anxious, or just plain old hungry, chances are you’ll reach for your smartphone and start scrolling through social media or playing games. This can lead to mindlessly snacking on unhealthy foods, even if you’re not really hungry.

2. You’re using it as a distraction from physical activity.

It’s easy to waste hours on your phone each day, and this time could be spent being active. Instead of going for a walk or going to the gym, you’re sitting on the couch with your phone in hand. This lack of physical activity can lead to weight gain.

There are now many apps that make it easy to have food delivered right to your door. While this can be convenient, it can also lead to overeating. When you have food delivered, you’re more likely to eat more than you would if you had to cook it yourself.

Similar to food delivery apps, there are also apps that make it easy to order takeout from your favorite restaurants. And just like with delivery apps, this convenience can lead to overeating.

There are many apps that allow you to track the food you’re eating. While this can be helpful for some people, it can also lead to obsession and unhealthy behaviors. For example, you might start to fixate on the number of calories you’re eating and become afraid to eat certain foods.

If you’re using your smartphone as a crutch to avoid being hungry or being active, it’s time to make a change. Put down the phone and take a break from the apps that are fueling your bad habits. Your waistline will thank you.