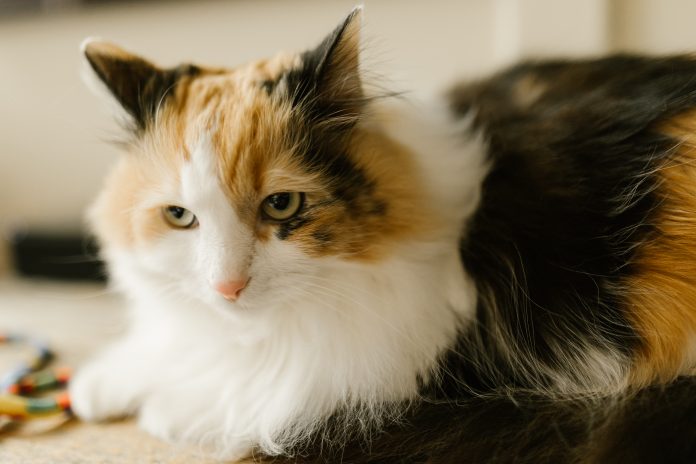 Your cat may be making you crazy, but there’s a good chance it’s all in your head.

It’s well-known that cats can be finicky creatures. They may meow for attention, then ignore you when you try to pet them. They may demand to be let outside, then hide under the bed when they’re actually outdoors.

This behavior can be frustrating for their owners, who may wonder why their cats are acting this way.

There’s a theory that some of this feline behavior may be intentional, and that cats are actually trying to manipulate their owners.

This theory is based on the fact that cats are natural predators. In the wild, they hunt for their food and are constantly on the lookout for danger.

As domestic cats, they may not have to worry about finding food or avoiding predators, but they still have those instincts. And some experts believe that they use those instincts to control their owners.

For example, a cat may meow for attention, then ignore its owner when it gets what it wants. This is similar to the way a tiger might play with its food before killing it.

Cats may also use their cuteness to get what they want. They know that we can’t resist their cute little faces, so they use that to their advantage.

Of course, this theory is just a theory. It’s possible that cats aren’t trying to manipulate us at all. They may just be acting on instinct.

And even if they are trying to control us, it’s probably not because they want to make us crazy. They’re just trying to get what they want, like any other animal.