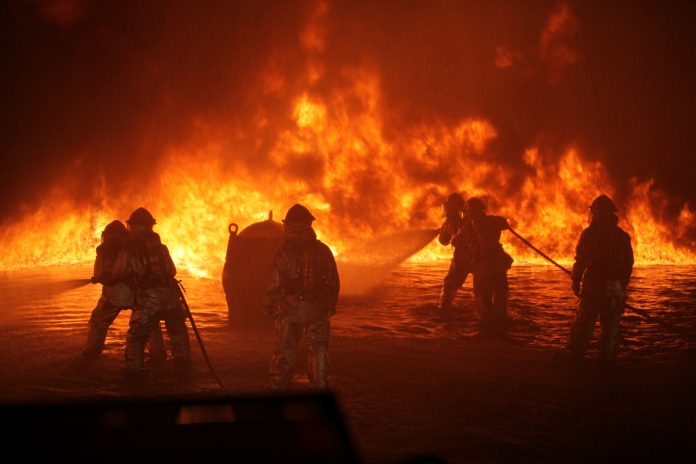 In recent years, the job of a garbage collector has been deemed one of the most dangerous occupations in the world. This is largely due to the fact that these workers are constantly exposed to hazardous materials, such as sharp objects and chemicals. In addition, they are also at risk of being hit by vehicles or falling from heights.

As a result of these dangers, garbage collectors have a fatality rate that is nearly twice that of the average worker. In fact, the Occupational Safety and Health Administration (OSHA) has classified their job as one of the most hazardous in the United States.

Despite the risks, there are still many people who are willing to take on this dangerous job. This is often because it is one of the few occupations that does not require a college degree. In addition, it is a job that is always in demand, as there will always be a need for someone to collect garbage.

So, is this the world’s most dangerous job? It certainly appears to be so. However, it is important to remember that all jobs come with some degree of risk. It is up to each individual to decide whether or not they are willing to take on a job that could potentially be dangerous.