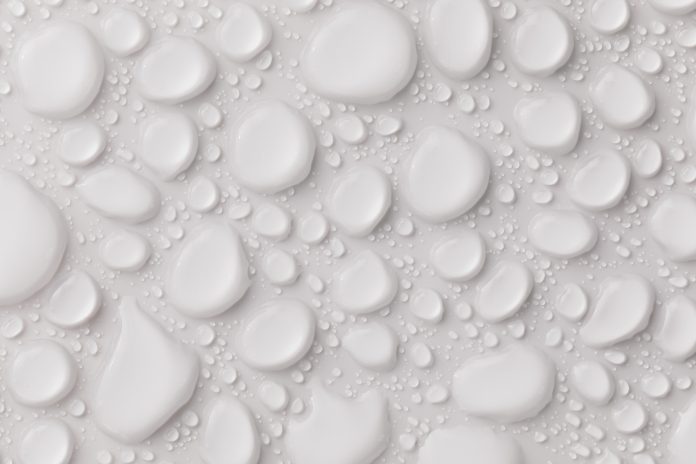 This app is called “I’m a Gentleman.” It’s a free app for iOS and Android that does literally nothing. You open the app and it shows you a picture of a top hat. That’s it. That’s the whole app.

So why would anyone download and use an app like this? Well, some people might find the humor in it and enjoy poking fun at themselves. Others might find it therapeutic to have an app that does absolutely nothing and can’t be used for anything productive – it’s a way to escape the stress of everyday life.

And, of course, some people might just be curious to see what the fuss is about.

So is “I’m a Gentleman” the most useless app ever created? Probably not. But it’s close.