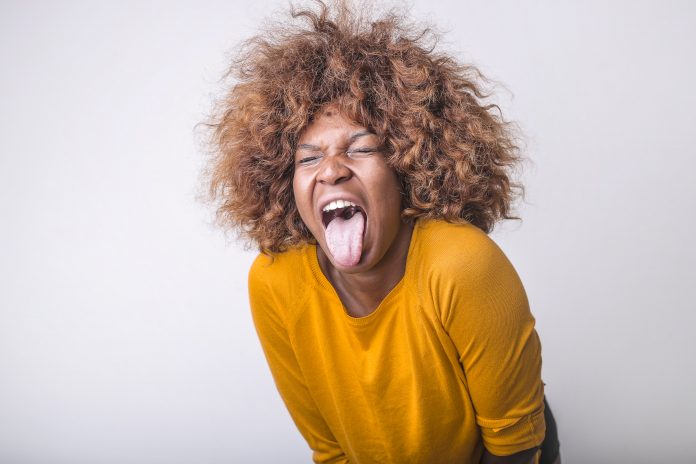 When it comes to gross things, there’s no one-size-fits-all answer. What grosses out one person might not faze another. With that in mind, we asked a few people to share the grossest thing they’ve ever seen. Here’s what they had to say:

I once saw a man picking his nose and then eating the booger. It was so gross that I almost vomited.

I was at a restaurant and saw a fly land on someone’s food. The person just brushed it off and kept eating!

I was changing a baby’s diaper and noticed that there was what looked like poop smeared all over the baby’s face. It turns out, the baby had decided to eat some of their own poop!

I was at a friend’s house and they had a pet rat. I was watching TV when I noticed the rat crawling up the couch towards me. I freaked out and jumped up, but the rat had already pooped on the couch!

I was walking through a park and stepped in a pile of dog poop. I didn’t realize it until I got home and took my shoes off. The stench was so bad that I had to throw my shoes away.

I was at a water park and saw a little boy pee in the pool. I was so grossed out that I got out of the pool and didn’t go back in for the rest of the day.

I was at a friend’s house and they had a cat. I was petting the cat when it started licking my hand. I looked down and noticed that the cat had poop on its butt!

I was using a public restroom and noticed that there was pee all over the seat. I was so grossed out that I didn’t even want to sit down.

I was at a party and somebody brought out a platter of food that had been sitting out in the sun for hours. The food was all melted and gross looking. I didn’t even want to try it.

I was at a baseball game and somebody threw up right in front of me. It was so gross that I had to leave the game.

I was at a restaurant and the person next to me was eating chicken that was so undercooked, it was still bloody. I was so grossed out that I lost my appetite.

I once saw a dead body. It was so gross and scary that I still have nightmares about it.