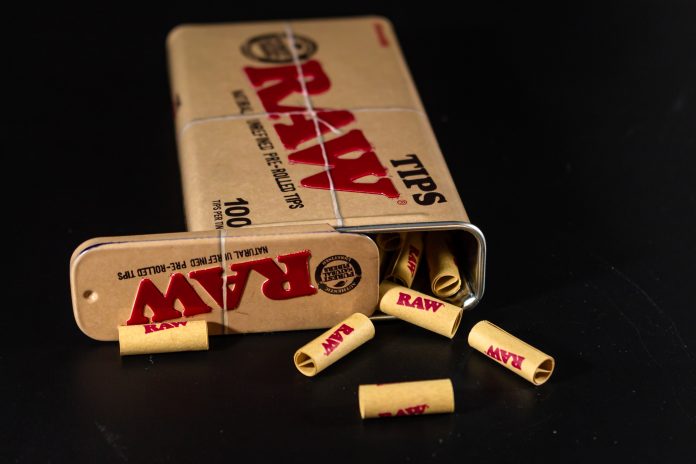 It’s the end of an era. For years, tipping has been a staple of the American dining experience, but now, it’s on the decline.

In recent years, a growing number of restaurants have been doing away with tipping, instead opting for a “no-tipping” policy. The reasoning behind this shift is two-fold: first, it’s seen as a way to address the wage disparity between front-of-house and back-of-house staff. Second, it’s a way to simplify the often-confusing math of figuring out a tip.

Under the traditional tipping model, servers depend on tips to supplement their low hourly wages. In most states, the minimum wage for servers is just $2.13 per hour, with tips making up the rest of their earnings. Meanwhile, back-of-house staff like cooks and dishwashers are paid a higher hourly wage, but don’t receive tips. This system creates a clear wage disparity between front-of-house and back-of-house staff, with servers typically earning much more than their back-of-house counterparts.

The no-tipping movement seeks to address this wage disparity by eliminating tips and instead paying all staff a livable wage. Under this model, restaurants would raise prices to cover the cost of higher wages, and customers would no longer be expected to leave a tip.

The no-tipping movement has been gaining momentum in recent years, with a growing number of restaurants adopting no-tipping policies. Celebrities like Danny Meyer and Tom Colicchio have been outspoken proponents of the no-tipping model, and a number of high-profile restaurants have followed their lead.

The most notable example is New York City’s Gramercy Tavern, which eliminated tipping in 2016 and raised menu prices by an average of 20 percent. Other prominent restaurants that have adopted no-tipping policies include Del Posto, Maialino, and Momofuku Nishi.

So, is this the end of tipping? It’s hard to say. The no-tipping movement is still in its early stages, and it remains to be seen whether it will catch on in a big way. For now, it appears that the no-tipping trend is limited to a small but growing number of restaurants. But as more and more restaurants adopt no-tipping policies, it’s possible that tipping could become a thing of the past.