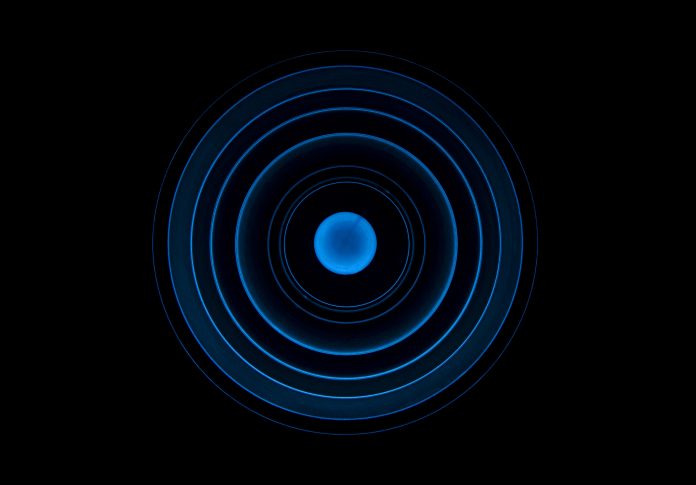 The idea of having a robot as a pet is no longer a thing of the future, as there are already a number of companies offering robot pets. But is the world ready for them?

The concept of a robot pet is not new. In the early days of computing, there were a number of so-called virtual pets that could be bought and downloaded onto a computer. These were very basic affairs, little more than digital Tamagotchis, and were popular in the 1990s.

However, the robot pets of today are very different beasts. They are far more advanced, and some are even able to show emotions. The most famous of these is the Paro seal, which was developed in Japan.

Paro is an interactive robot that has been designed to provide comfort and companionship to people who are in hospital or nursing homes. It is covered in soft fur and has sensors that allow it to react to touch and sound.

Paro has been shown to have a number of benefits for those who use it. These include reducing stress and anxiety, and increasing social interaction.

There are other robot pets on the market, including a cat, a dog, and even a dinosaur. However, they are not as widely available as Paro, and they are also significantly more expensive.

So, is the world ready for robot pets? It is difficult to say. There are clearly some people who are excited about the idea and who would love to have a robot pet. However, there are also those who are sceptical, and who think that robot pets are a step too far.

only time will tell whether robot pets will become a mainstream phenomenon or not.