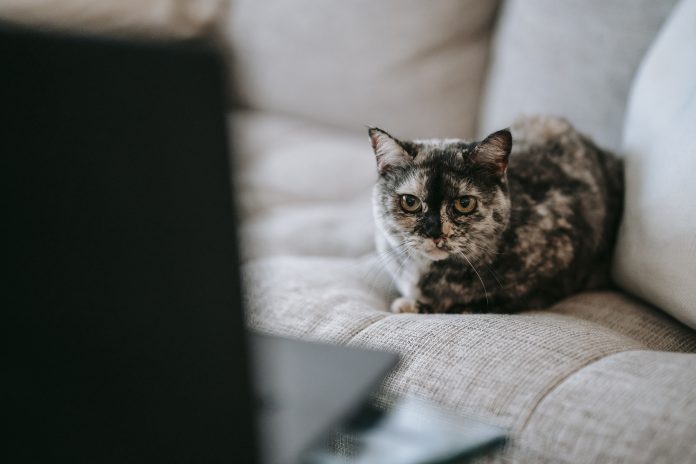 Is It Possible for Cats to Understand Human Language?

For centuries, cats have been one of the most popular domesticated animals in the world. They’re known for their intelligence, independence, affection, and ability to form strong bonds with their owners. This has led to many people wondering if cats can actually understand human language. While there is no conclusive answer, there is some evidence that cats may be able to comprehend certain words and phrases, and even interpret human body language and facial expressions.

The most obvious way cats might understand us is through vocal clues. Cats have been observed responding to their names and other words frequently used by their owners, such as “treat” or “dinner.” They may also recognize the tone of voice used when they’re being scolded or praised. This suggests that cats are able to make some connection between the vocal cues they hear and their owners’ expectations of them.

However, cats don’t just rely on vocal cues to understand us. Research has shown that cats can also interpret human body language and facial expressions. They may be able to sense when their owners are angry or happy, and respond accordingly. For example, cats may try to cheer up an owner who is sad by approaching and rubbing against them or purring.

Of course, it is impossible to say for certain whether cats truly understand human language. While there is some evidence that cats may be able to interpret certain words, phrases, and body language, it is likely that their comprehension is limited. After all, cats do not possess the same neural pathways as humans, so it is doubtful that they can truly comprehend the complexities of human language.

At the end of the day, the answer to this question is still a mystery. Cats are intelligent and mysterious creatures, and it is entirely possible that they are able to understand certain aspects of human language. However, the exact extent of their comprehension is still unknown.