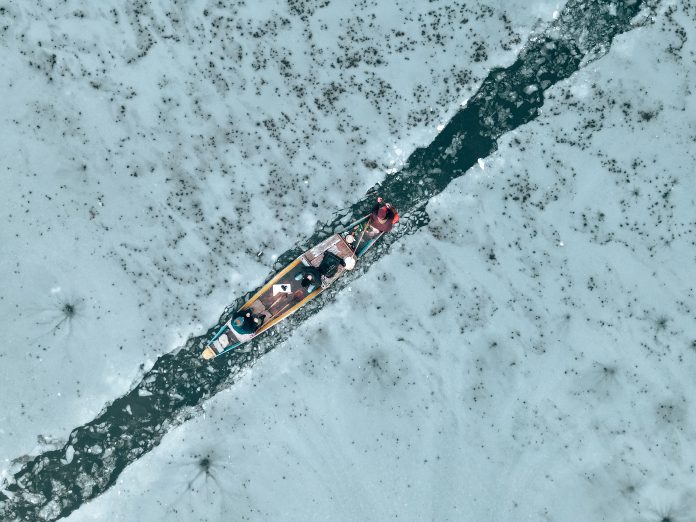 In the past few years, the United States has experienced an unprecedented amount of severe weather. From massive hurricanes to record-breaking wildfires, it seems like every year is worse than the last. Many people are quick to point the finger at global warming, but is it really to blame? Let’s take a look at the evidence.

There is no denying that the Earth’s climate is changing. The average global temperature has risen by about 1.5 degrees Fahrenheit since 1880, and it is still rising. This may not seem like much, but it can cause large-scale changes in the Earth’s climate. For example, warmer temperatures lead to more evaporation, which in turn leads to more precipitation.

This increased precipitation can cause more extreme weather events, like floods and landslides. It can also lead to more frequent and intense hurricanes, as warm air holds more water vapor than cold air. So, it is possible that global warming is responsible for the increased severity of weather we have been seeing.

However, it is important to remember that weather is not the same as climate. Weather is the day-to-day conditions of the atmosphere, while climate is the long-term average of weather conditions. This means that a single severe weather event cannot be directly attributed to global warming.

There is also natural variability in the Earth’s climate. This means that even if the Earth was not experiencing global warming, we would still see some years with more extreme weather than others. For example, El Nino is a naturally occurring phenomenon that can cause increased precipitation in some years.

So, while global warming may be contributing to the increased severity of weather we are seeing, it is not the only factor. Natural variability and other human-caused factors, like deforestation and urbanization, also play a role.

Looking at the evidence, it is clear that global warming is not the only factor responsible for the severe weather we have been experiencing. However, it is likely that it is playing a role and that the severity of weather events will continue to increase in the future.