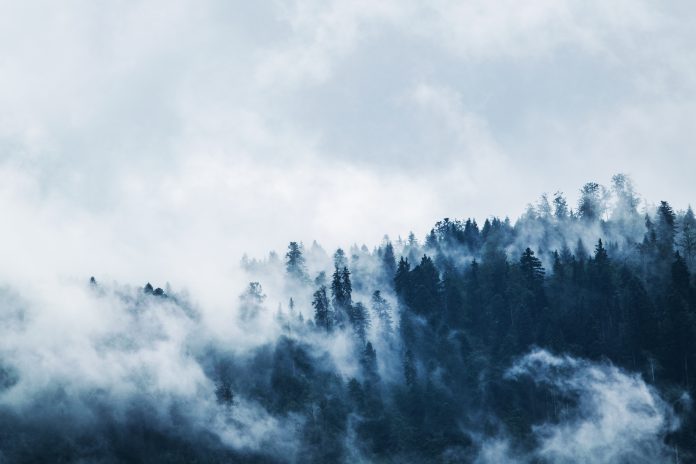 I’m considering giving up Facebook. I know, I know, I’m one of those people who says they’re going to give up Facebook, and then three weeks later they’re back on it, begging for likes and comments. But I really think I’m going to do it this time. I’m tired of the constant drama, of the way Facebook seems to suck up all my time, of the way it’s slowly but surely taking over the world.

I joined Facebook back in 2006, when it was first starting to become popular. At first, it was just a way to keep in touch with my college friends. We would post funny things that happened to us, share articles we liked, and generally just keep each other up to date on our lives. It was great.

And then there was the drama. Oh, the drama. It seems like every day there’s some new thing to get worked up about. Someone says something offensive, someone posts a controversial opinion, someone gets into a fight with a friend. It’s all just so exhausting.

I’m not saying that Facebook is all bad. I’ve met some great people on the site, and I’ve had some great experiences because of it. But I think it’s time for me to move on.