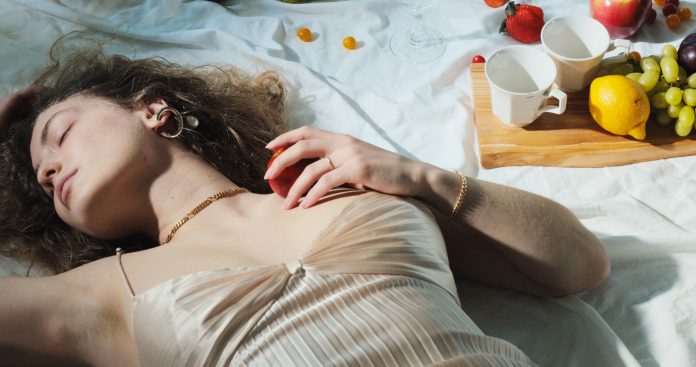 When I first saw the can of Black Insomnia coffee, I’ll admit I was a little intimidated. It advertises itself as the “world’s strongest coffee,” and with 628 milligrams of caffeine per 12-ounce serving, I believe it. A typical cup of coffee has 95 milligrams of caffeine, so this stuff is more than six times as potent.

I’m not a coffee drinker, so I was worried that even a small cup would keep me up all night. But I decided to give it a try anyway, in the name of journalism. I brewed a cup using the recommended amount of grounds (2 tablespoons per 6 ounces of water) and took a sip.

The coffee was strong, but not unpleasant. It had a slightly bitter taste, but was otherwise unremarkable. I finished the cup and waited for the caffeine to kick in.

For the first hour or so, I felt nothing. I was a little disappointed, since I was expecting to feel some sort of energy boost. But then, all of a sudden, I felt like the Energizer Bunny. I was so energetic that I couldn’t sit still. I paced around my apartment, tidied up, and even did a load of laundry.

It was 8pm by the time I finally started to feel tired, and by that point I was so wired that I knew there was no way I was going to be able to fall asleep. I tried watching TV, reading, and even listening to calm music, but nothing worked. I was up all night.

The next morning, I was so exhausted that I could barely function. I had to drag myself out of bed and force myself to eat breakfast. I was groggy all day, and it took all my willpower to stay awake.

I don’t think I’ll be trying Black Insomnia coffee again. It’s just too strong for me. If you’re looking for a coffee that will keep you up all night, this is definitely the one. But be prepared to pay the price the next day.