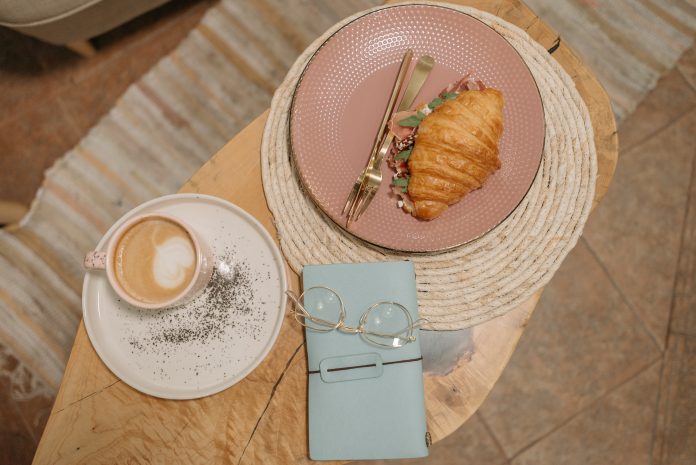 A few weeks ago, I decided to try the world’s strongest coffee. I had seen it advertised online and it sounded like an interesting challenge. Little did I know that it would be a mistake.

When I opened the can, the first thing that hit me was the smell. It was like nothing I had ever experienced before. It was incredibly strong and overpowering. I could tell that this coffee was going to be potent.

I brewed a cup and took a sip. Immediately, my heart started racing and I felt a jolt of energy. It was like drinking a can of Red Bull. I felt wide awake and alert, but also jittery and anxious.

I continued to drink the coffee, and the effects only got more intense. My heart was pounding, I was sweating, and I felt like I might vomit. I decided to stop drinking it, but it was too late. The coffee had already taken its toll.

I spent the next few hours feeling incredibly sick. I had a headache, my heart was still racing, and I felt like I was going to pass out. It was the worst experience I have ever had with coffee.

I would not recommend the world’s strongest coffee to anyone. It is incredibly potent and can make you feel very ill. If you’re looking for a challenge, there are better ways to do it than this.