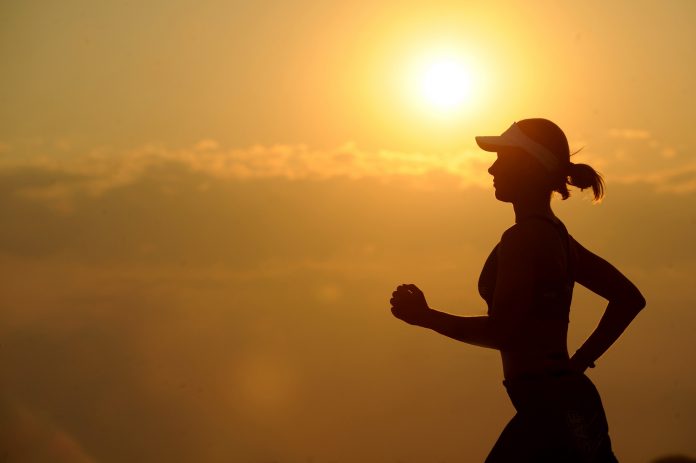 I decided to try the “Invisible” Man Diet after seeing a Facebook ad promising that I could eat whatever I want and still lose weight. The diet is based on a book by Tim Ferriss, who claims that you can eat whatever you want, as long as you do it for four hours a day and then fast for the remaining 20.

I was a bit sceptical at first, but I thought I’d give it a try. After all, what have I got to lose?

The first few days were tough. I was used to eating three square meals a day and snacking in between. Now, I had to change my habits and eat all my meals within a four-hour window. It was hard to do at first, but I soon got used to it.

The fasting part was also tough. I was used to eating late at night and now I had to stop myself from snacking after dinner. But, again, I soon got used to it.

After a few weeks, I started to see results. I was losing weight and I felt great. My skin was also clearer and my hair was shinier.

Overall, I’m glad I tried the “Invisible” Man Diet. It was a great way to lose weight and I feel healthier for it.