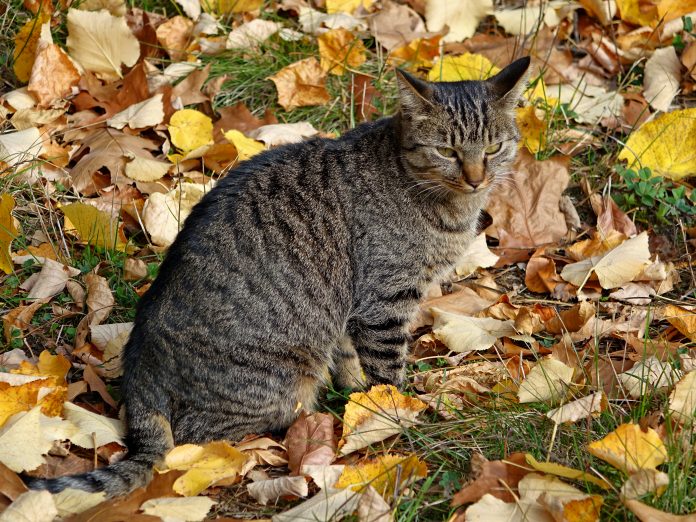 I remember the first time I saw a cat use the toilet. I was visiting a friend’s house and their cat, Jasper, jumped up on the toilet and did his business. I was amazed! I had always thought that cats used litter boxes and I was curious to see how my friend had trained Jasper to use the toilet.

I asked my friend about it and she told me that it wasn’t difficult, she just started by placing Jasper on the toilet after he had used his litter box. She would give him a treat and praise him when he did his business in the toilet. After a few weeks of doing this, Jasper started to use the toilet on his own.

Now that I knew it was possible to train a cat to use the toilet, I decided to try it with my own cat, Milo. I followed the same method that my friend had used with Jasper and it worked! Milo quickly learned to use the toilet and he loved getting praise and treats when he did his business in the right place.

Now that Milo was using the toilet, I noticed that he started to use it more often. He would even jump up on the toilet when I wasn’t home and use it! I was happy that he was doing his business in the toilet, but I didn’t want him to use it all the time. I wanted him to use his litter box as well.

Overall, teaching a cat to use the toilet is not difficult, but it does take some patience and time. If you’re considering doing this with your own cat, I say go for it! It’s a great way to save money on litter and it’s really satisfying to see your cat using the toilet like a pro.