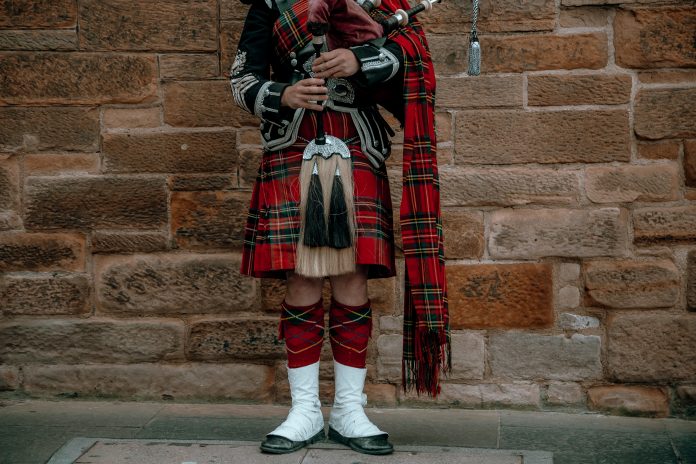 When I moved to Scotland, I wasn’t sure what to expect. I had always heard stories about the kilts and the bagpipes and the haggis, but I wasn’t sure if they were true. I was also worried that I would stand out too much, being an American in a country that is so different from my own.

But I needn’t have worried. The Scots are a friendly and welcoming people, and I quickly felt at home. I started wearing kilts soon after I arrived, and I have to say, I loved it! It was so freeing to be able to wear something so different from what I was used to. And the attention I got was flattering, to say the least.

I quickly learned that there is a lot more to kilts than just looking good. They are actually quite practical, and I found myself wearing mine all the time, even when I wasn’t going out. I would wear it to the grocery store, to the park, and on walks around the city.

I also learned that kilts are not just for men. I saw women wearing them too, and they looked just as beautiful as the men. kilts are for everyone!

I think the thing I loved most about wearing kilts was the sense of pride I felt when I put one on. I felt like I was part of a long and storied history, and I was representing my new country in the best way possible. I may not be Scottish by birth, but wearing a kilt has made me feel more Scottish than anything else.