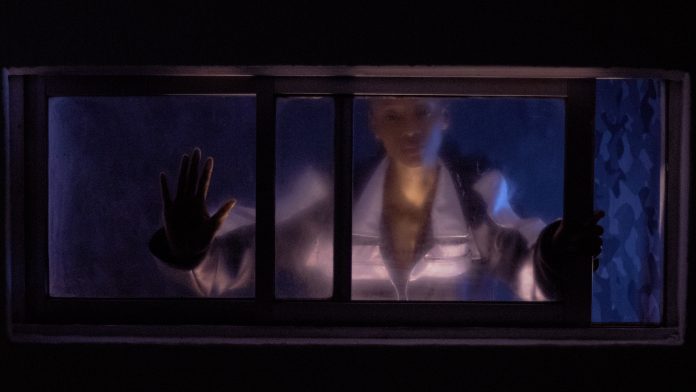 It was early morning when I woke up from the sound of my alarm, but I couldn’t get out of bed. I felt like I had the weight of the world on my shoulders and I just couldn’t face the day. I knew I had to get up and go to work, but I just couldn’t do it. I called in sick, hoping I could just have one day to myself to rest and recuperate. But instead of being given the day off, I was called into my boss’s office and told I was being fired.

I was devastated. I had never been fired from a job before and I didn’t know how to react. I was given my final paycheck and told to leave immediately. I was in shock as I walked out of the building. I had no idea what I was going to do now.

I was humiliated and embarrassed. I felt like a failure. I had worked so hard at this job and I loved it, but now it was gone. I didn’t know how I was going to tell my family and friends.

I was also scared. I was scared of the future and of what was going to happen to me now. I didn’t know how I was going to survive without a job.

Now, I’m doing better than ever. I’m in a much better place mentally and I have an amazing job that I love. And I’m so thankful that I got fired from that job because it was the best thing that could have happened to me.