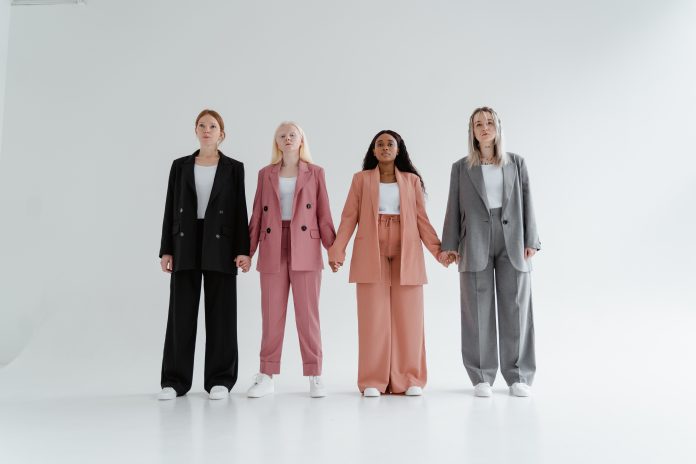 It is a common misconception that feminism and femininity are one and the same. Feminism is not about being a woman; it is about having equality between the sexes. Anyone can be a feminist, regardless of their gender.

There are many reasons why someone might choose not to identify as a feminist. For some, the term has negative connotations. It can be seen as an aggressive, man-hating movement. This is not what feminism is about. Feminism is simply about equality. It is not about taking away rights from men; it is about ensuring that everyone has the same rights and opportunities.

Feminism can also be seen as unnecessary. After all, aren’t women already equal to men? In many developed countries, women have the same legal rights as men. They can vote, own property, and work. So why do we still need feminism?

The answer is that equality is not the same as equity. Just because women have the same legal rights as men does not mean that they have the same opportunities. The gender pay gap is a good example of this. In the United States, women earn on average 79% of what men earn. This means that for every dollar a man earns, a woman only earns 79 cents. The pay gap is even worse for women of color.

So even though women have made great strides in the last few decades, there is still work to be done. We need feminism to achieve true equality.

There are many ways to be a feminist. You don’t have to be aggressive or man-hating. You can simply believe that everyone should have the same rights and opportunities, regardless of their gender.