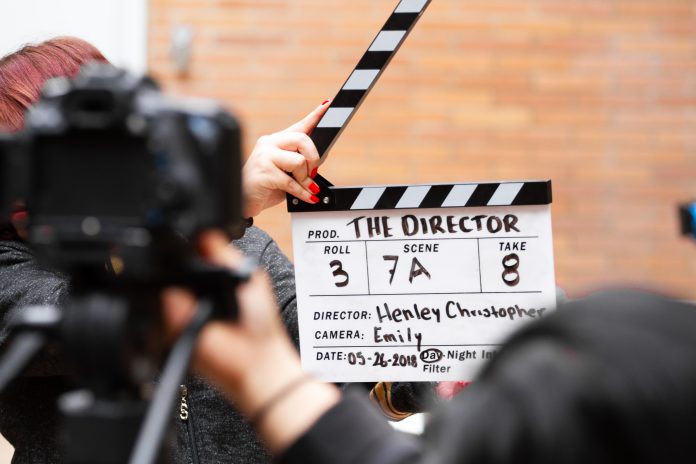 How to Train Your Dragon: The Movie vs. The Book How to Train Your Dragon is a story about a young Viking named Hiccup who lives on the island of Berk. Hiccup’s father is the village chief and wants him to follow in his footsteps, but Hiccup is more interested in dragons. One day, Hiccup captures a dragon and decides to train it. He eventually befriends the dragon, named Toothless, and together they save the village from the dragons.

The book is definitely more geared towards younger readers, while the movie is more appropriate for all ages. Both the book and the movie are very entertaining and well-written. I would recommend both, but if you’re looking for a more action-packed story, the movie is probably a better choice.