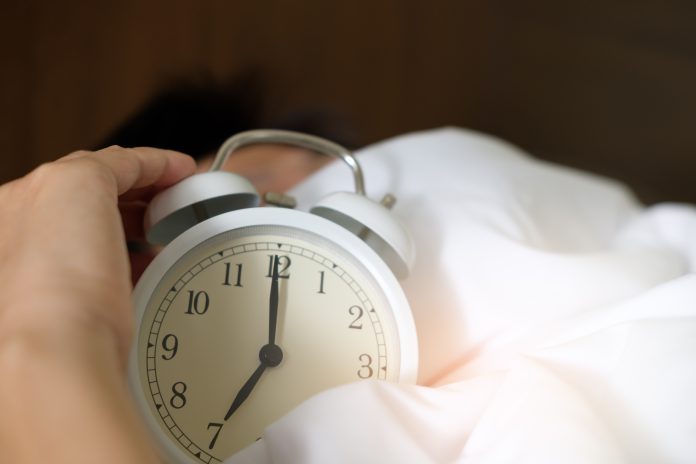 We all know how it feels to wake up in the morning and just not be able to get out of bed. Your alarm is going off, you’re starting to get anxious about the day ahead, and your bed just feels so comfortable and cozy. It’s easy to just hit the snooze button and try to fall back asleep, but then you’re late for your obligations and the cycle of anxiety and procrastination continues. But what if I told you there was a simple trick that would help you get out of bed every morning, without fail?

This one simple trick is called the ‘Five Second Rule’ and it was popularized by Mel Robbins, a motivational speaker and author. The basic premise is that you count down from five to one, and then take action within those five seconds. It sounds too simple to be effective, but the science behind it shows that it works.

When you’re faced with a daunting task, your brain automatically starts to look for excuses to procrastinate. This is called the ‘excuse generator’, and it’s a survival mechanism that’s meant to protect us from doing things that are uncomfortable or dangerous. The problem is, the ‘excuse generator’ can often kick in even when the task at hand is neither of those things.

The ‘Five Second Rule’ works by giving your brain a very short window of time to come up with an excuse, and then taking action before it has a chance to do so. This trains your brain to start taking action when faced with a difficult task, instead of looking for an excuse to procrastinate.

So how do you actually use the ‘Five Second Rule’? It’s simple. When you wake up in the morning and find yourself struggling to get out of bed, start counting down from five. Once you get to one, take action and get out of bed. It’s that simple.

The key is to be as specific as possible with your action. Don’t just say to yourself ‘I’m going to get out of bed’, but actually visualize yourself doing it. See yourself putting your feet on the floor, standing up, and taking a step forward. The more specific and detailed your visualization, the better.

The ‘Five Second Rule’ is a simple but powerful tool that can help you overcome procrastination and start taking action on your goals. Give it a try the next time you find yourself struggling to get out of bed in the morning, and see how it works for you.