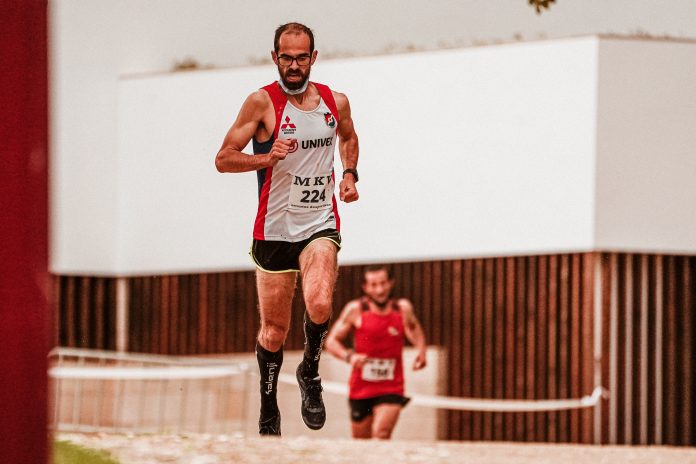 Not getting enough shut-eye can make you pack on the pounds, but getting more sleep may help you lose them. Researchers at the University of Chicago found that people who slept only four hours a night for two weeks ate about 550 more calories a day—the equivalent of four slices of pizza or three chocolate bars—than when they slept eight hours. The sleep-deprived also had more hunger-stimulating hormones coursing through their bodies and were more likely to choose high-carbohydrate snacks.

The findings, published in the Annals of Internal Medicine, suggest that when you don’t get enough sleep, you not only eat more but also make poorer food choices. The researchers speculate that skimping on sleep may alter levels of hormones that regulate hunger, making you feel more ravenous.

So how much sleep do you need to keep your waistline trim? While there’s no magic number, most experts agree that seven to eight hours a night is a good goal. And make sure you’re getting deep, restful sleep, not just dozing. A Fitbit or other wearable tracker can help you determine how much light, deep, and REM sleep you’re getting each night.

If you’re having trouble sleeping, some simple changes in your bedtime routine may help. For example, establish a regular bedtime and stick to it as much as possible, even on weekends. Keep your bedroom dark, quiet, and cool, and avoid working or using electronic devices in bed. Also, limit caffeine and alcohol, which can interfere with sleep, and avoid eating large meals before bedtime.