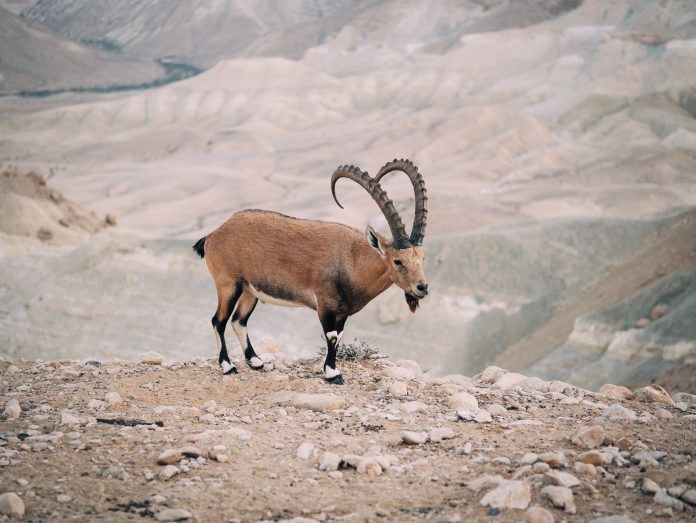 Hibernating bears may hold the key to immortality, according to a new study.

The study, published in the journal Nature, found that bears enter a state of suspended animation during hibernation, and during this time, their cells show no signs of aging.

This is in contrast to other animals, which show signs of aging during periods of inactivity.

The study’s lead author, Dr. Ingmar Kanon, said that the findings could have implications for the development of anti-aging therapies.

“If we can understand how bears can remain in a state of suspended animation for months without any signs of aging, it could have major implications for the development of therapies to combat age-related diseases,” Kanon said.

During hibernation, bears enter a state of torpor, in which their body temperature drops and their metabolism slows.

In previous studies, it has been shown that bears can remain in this state for up to six months without any ill effects.

The new study, which used DNA samples from hibernating bears, found that their cells showed no signs of aging during this time.

In addition, the study found that the bears’ cells were able to repair themselves more effectively than those of other animals.

“Our findings suggest that hibernation may have evolved as a means of protecting against age-related diseases,” Kanon said.

The study’s findings could have implications for the development of new treatments for age-related diseases such as Alzheimer’s and Parkinson’s.

In addition, the findings could help to explain why some animals, such as bats and birds, live much longer than others.

“Bats and birds are known to live much longer than other mammals, and it has been speculated that this is due to their ability to enter periods of extended inactivity,” Kanon said.

“Our findings suggest that this may indeed be the case, and that hibernation may be a key factor in the longevity of these animals.”

While the findings are significant, Kanon cautioned that it is still too early to say whether hibernation can be used to extend human life.

“It is important to remember that hibernation is a natural process that has evolved over millions of years, and it is still not clear whether it is possible to replicate this process in humans,” he said.

“Nevertheless, our findings represent a major step forward in our understanding of aging, and they could have far-reaching implications for the development of new therapies to combat age-related diseases.”