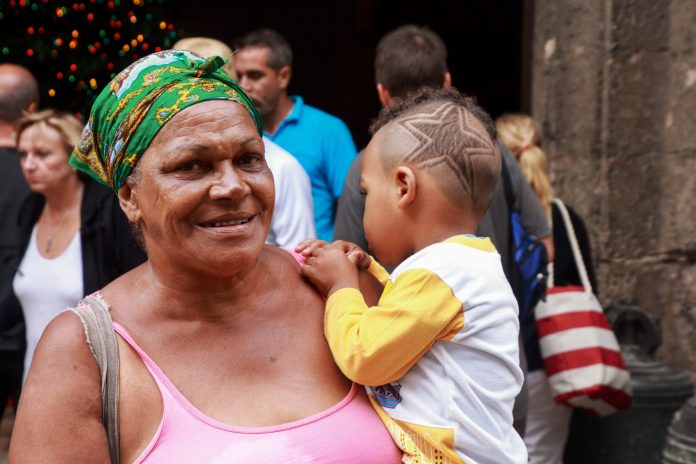 It is with great sadness that we report that former child star Gary Coleman has died today at the age of 42. Coleman was best known for his starring role on the hit sitcom Diff’rent Strokes, which ran from 1978 to 1986.

Coleman was born in Zion, Illinois, on February 8, 1968, with a congenital kidney disease which required two transplants and dialysis during his childhood. Despite his health problems, Coleman was a successful child actor, landing the role of Arnold Jackson on Diff’rent Strokes when he was just 10 years old.

The show was a huge hit, making Coleman a household name. He continued to act after the show ended, but his career was plagued by legal and financial problems. In recent years, Coleman had been working as a security guard.

Coleman’s health problems also continued in adulthood, and he suffered a series of strokes in 2008. He was hospitalized in January 2010 after falling and hitting his head, and he never fully recovered.

Coleman’s death is a tragic loss for his family, friends, and fans. He was a talented actor who brought joy to millions of people. Our thoughts and prayers go out to his loved ones during this difficult time.