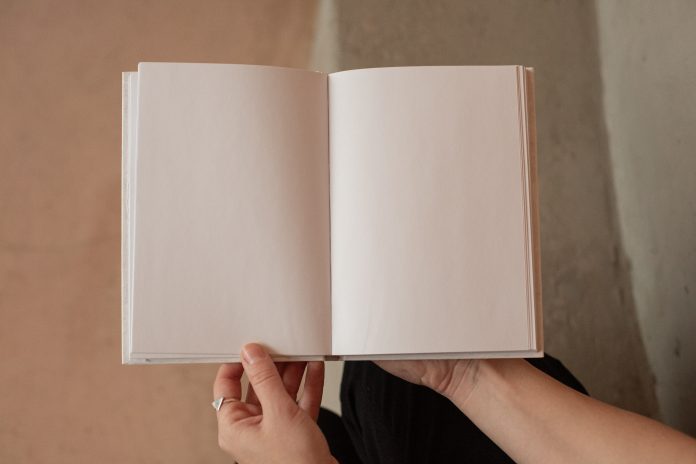 The new J.K. Rowling book, Harry Potter and the Deathly Hallows, has been stirring up quite a bit of controversy since its release. In it, Dumbledore, the much-loved headmaster of Hogwarts, brutally kills Harry Potter in front of all his friends.

This has been a shock to many fans of the series, who have always seen Dumbledore as a kind and benevolent figure. However, it seems that Rowling has taken a dark turn in this final installment of the series.

Many are wondering why Rowling would kill off such a beloved character in such a brutal fashion. Some believe that she is trying to send a message that even the good can be corrupted by power.

Others believe that she may have simply wanted to take the series in a new, more dark and mature direction. Whatever the reason, it is clear that this new book has shocked and upset many fans of the series.