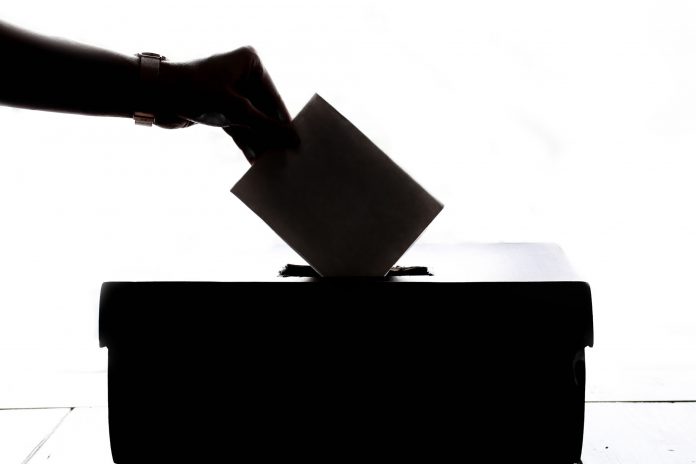 With those simple words, Donald J. Trump became the 45th President of the United States, taking the oath of office administered by Chief Justice John Roberts. President Trump then laid his hand on a Bible used by his family for generations, and delivered his inaugural address.

The speech lasted 16 minutes and was delivered in front of a crowd of estimated 300,000 people who had gathered on the National Mall in Washington, D.C. to witness the event.

President Trump’s speech was strongly nationalist in tone, and he promised to put “America first.” He pledged to “rebuild our country and restore its promise for all of our people.”

Trump also promised to protect America’s borders, saying, “We will build new roads, and highways, and bridges, and airports, and tunnels, and railways all across our wonderful nation.”

The President vowed to create “millions of new jobs” and to “double our growth rate.” He said that his administration would “seek not to impose our way of life on anyone, but rather to let it shine as an example for everyone to follow.”

Trump also took aim at the “failed policies and corrupt systems” that he believes have hurt America, vowing to “drain the swamp” in Washington, D.C.

The speech was very well-received by Trump’s supporters, who were thrilled to hear their new President speak. However, it was met with criticism from some who felt that it was too divisive.

Whether you loved or hated Donald Trump’s inauguration speech, there’s no denying that it was a historic moment.