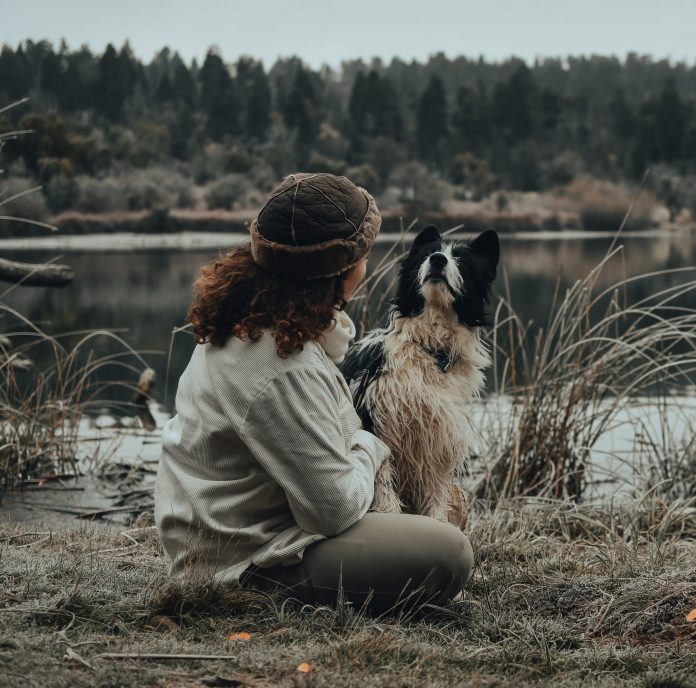 Dogs have been our faithful companions for centuries, and there’s a reason why they’re known as man’s best friend. But how much do you really know about these furry friends of ours?

Here are 12 fascinating facts about dogs that you may not know:

The first evidence of dogs being domesticated dates back to around 14,000 years ago. This is when the remains of a puppy were found buried alongside a human in a grave in what is now Austria.

2. There are over 400 different breeds of dogs

There is a huge variety when it comes to dog breeds, with over 400 different types recognized by the American Kennel Club. From small breeds like the Chihuahua to large breeds like the Mastiff, there’s a dog to suit every type of person.

3. Dogs have a better sense of smell than humans

Dogs have an amazing sense of smell, thanks to their long snouts and moist noses. They have up to 300 million olfactory receptors in their noses, compared to just 6 million in humans. This means they can smell things that we can’t even begin to detect.

It’s believed that dogs can understand up to 250 words, although this varies depending on the individual dog. They can also learn up to around 40 tricks, making them very intelligent creatures.

5. Dogs sweat through their paws

Dogs don’t sweat all over their bodies like humans do. Instead, they sweat through the pads on their paws, which is why you may see them leave wet footprints on your floor.

6. Dogs have a third eyelid

Did you know that dogs have a third eyelid? This is a small, triangular piece of skin that covers the inner corner of their eye. It’s there to help protect their eyes and keep them lubricated.

7. Dogs can see in color

Contrary to popular belief, dogs can see in color. However, their color vision isn’t as sharp as ours. They can only distinguish between blue, yellow, and gray tones.

8. Dogs curl up when they sleep to keep warm

If you’ve ever noticed your dog sleeping in a curled-up position, it’s because they’re trying to keep warm. By curling up, they’re able to minimize the surface area of their body that’s exposed to the cold air.

9. Dogs have a faster heart rate than humans

Dogs have a higher heart rate than humans, with the average dog’s heart beating at around 120 beats per minute. This is due to their higher metabolism, which helps them to burn energy quickly.

10. Dogs’ tails are used to communicate

A dog’s tail is an important tool for communication. The way they hold and move their tail can tell you a lot about how they’re feeling. For example, a wagging tail usually indicates a happy dog, while a tail between their legs signifies a scared or submissive dog.

When dogs sleep, they go through different sleep cycles just like humans do. During the REM (rapid eye movement) stage of sleep, dogs are known to dream. So, if you ever see your dog twitching or moving their legs while they sleep, they’re probably dreaming about chasing a rabbit or playing fetch.