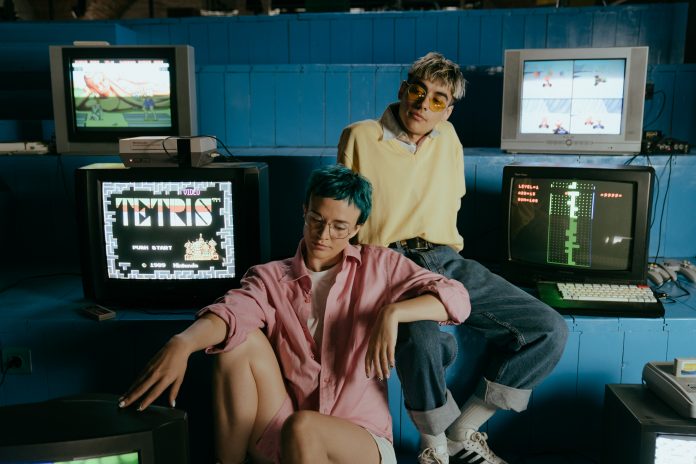 Video games have been around for decades, and their popularity continues to rise. People of all ages and backgrounds enjoy playing video games for entertainment and relaxation. But, do video games make you smarter? This is a question that has been debated for years, with arguments for and against.

The debate about the effects of video games on intelligence is ongoing, but much of the research that has been done in recent years has been inconclusive. Some studies have suggested that there is a correlation between playing video games and increased cognitive abilities, while other studies have found no correlation at all. So, the jury is still out on the matter.

One of the most compelling arguments in favor of video games making you smarter is that they can improve certain cognitive skills. Video games typically require players to use strategy and problem-solving skills in order to progress. This type of mental exercise can help to improve a person’s ability to process information, plan ahead, and think critically. Studies have also suggested that playing video games can help to improve memory and focus, as well as hand-eye coordination.

On the other hand, some have argued that video games can have a negative impact on intelligence. Excessive gaming can lead to addiction, which can lead to physical, mental, and social problems. Additionally, research has suggested that playing too much can lead to a decrease in school performance, as well as decreased motivation and creativity.