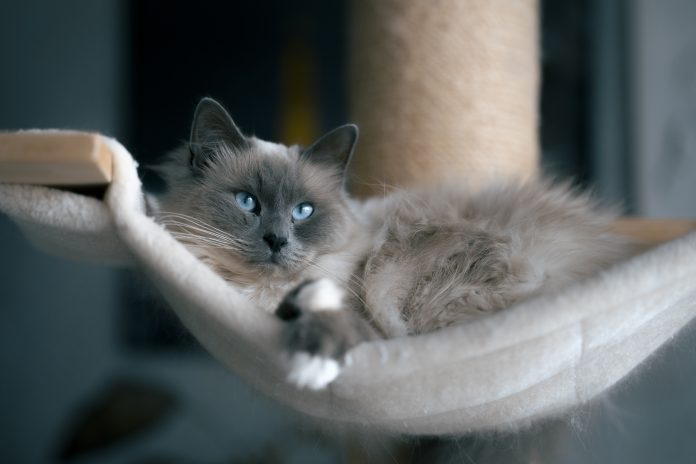 Crazy cat lady has 106 cats, says she can’t afford to get them spayed or neutered.

In a recent interview, a woman who owns 106 cats revealed that she can’t afford to get them spayed or neutered. The so-called “crazy cat lady” says she loves her cats and can’t bear to part with them, even though she can’t afford to care for them properly.

This woman is not alone. There are an estimated 30 million feral cats in the United States, and millions more who are owned by people who can’t or won’t spay or neuter them. The result is an overpopulation of cats who are often euthanized, abandoned, or suffer from disease and hunger.

The problem is exacerbated by the fact that many people see cats as disposable pets. They get a kitten because it’s cute, but they don’t realize that cats live for 10-15 years and require regular vet care, including spaying or neutering. When the novelty wears off or they move to a new home that doesn’t allow pets, they simply abandon their cat.

Sadly, this woman’s story is all too common. With so many cats in need of homes, there’s simply no excuse for not spaying or neutering your pet. Not only does it help reduce the number of homeless cats, it’s also better for the cat’s health. Spayed and neutered cats are less likely to roam and get into fights, which reduces their risk of contracting diseases like feline leukemia. They’re also less likely to develop behavioral problems like spraying or aggression.

If you’re considering getting a cat, please make sure you’re prepared to care for it properly for its entire lifetime. That includes getting it spayed or neutered. It’s the right thing to do for the cat, and it will help reduce the number of cats who suffer needlessly.