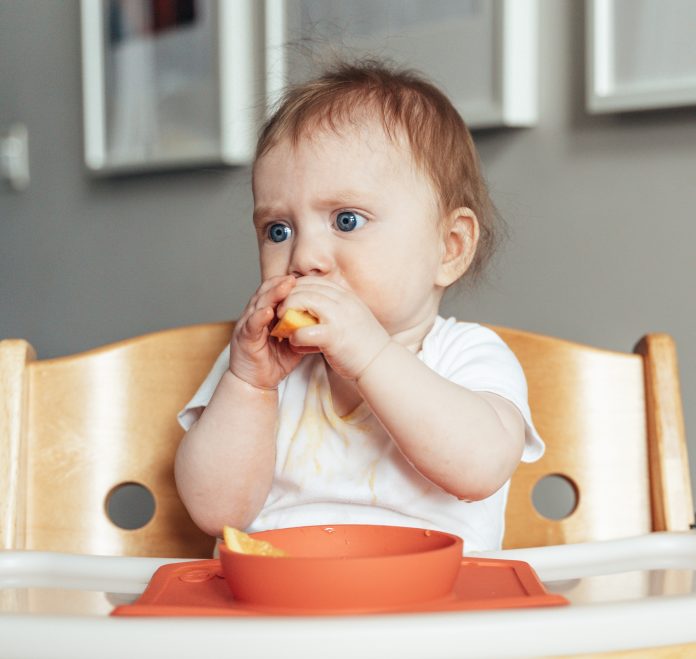 A couple in the United Kingdom have become the first in the world to have a baby born using a new “3 person IVF” technique. The baby, whose name has not been released, was born healthy and without any complications, according to the couple’s fertility doctor.

The new technique, which is also sometimes referred to as ” mitochondrial replacement therapy, ” involves taking the DNA from the egg of the mother and transferring it to a donor egg that has had its own DNA removed. The egg is then fertilized with the father’s sperm and implanted into the mother’s womb.

While the baby will have the DNA of the mother and father, a small amount of DNA from the donor will also be present in the mitochondria, which are the powerhouses of the cells.

The new technique is not without its controversy, as some people have raised ethical concerns about “designer babies.” However, the couple who had the baby said they were “over the moon” with their new child and that they hoped their story would give hope to other couples struggling with infertility.