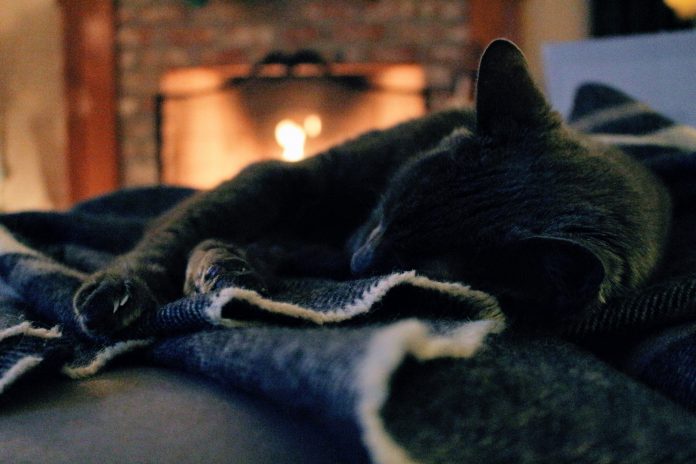 It was a warm autumn evening when the fire started. A group of teenagers were hanging out behind the old animal shelter, smoking cigarettes and drinking beer. They didn’t see the smoke at first, coming from the back door that they had left propped open. By the time they noticed, the flames were already licking at the walls of the shelter, and the noise of the cats inside was deafening.

The teenagers tried to warn the people inside, but it was too late. The fire had spread too quickly, and within minutes the whole shelter was ablaze. The metal doors warped in the heat, and the cats poured out, fleeing in all directions.

It was a CATastrophe!

For the next week, 100,000 cats roamed the streets of the town, looking for food and shelter. The local animal shelter was overwhelmed, and could only take in a fraction of the homeless felines. Animal control officers were out in force, rounding up as many cats as they could, but it was a daunting task.

The escaped cats quickly became a nuisance, getting into garbage cans and terrorizing small animals. The town was in a panic, and something had to be done.

Finally, after a week of chaos, the last of the 100,000 cats was captured. It was a relief for everyone involved, but the damage had been done. The animal shelter was destroyed, and many of the cats had to be euthanized. It was a tragic end to a CATastrophe.