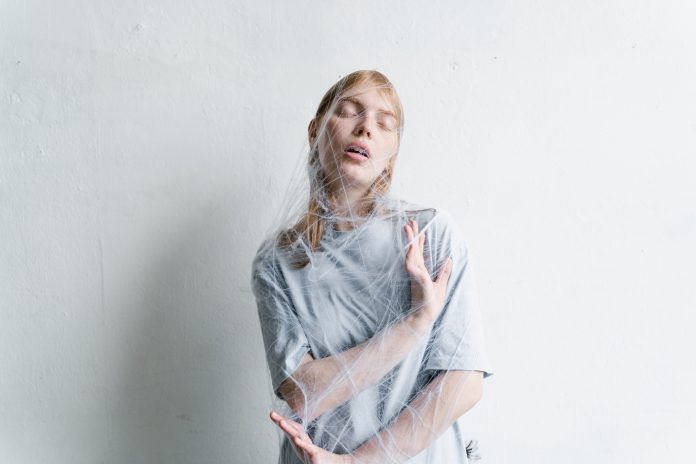 There are many reasons why people are afraid of spiders. For some, it is the way they look. Spiders have eight legs, and many have multiple eyes. They can also range in size from very small to very large. Some spiders can even be dangerous, like the black widow spider, which can cause serious health problems if it bites you.

There are many ways to overcome a fear of spiders. If you are afraid of spiders, there are many things you can do to help yourself. One way is to learn more about spiders. When you know more about them, you may be less afraid. You can also try to gradually expose yourself to spiders in a safe way. This can help you get used to them and may eventually help you overcome your fear.