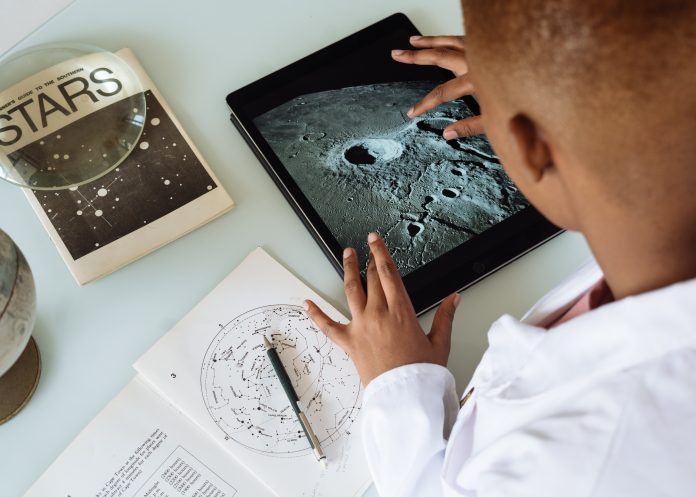 Are Video Games the Key to Raising a Generation of Geniuses?

Video games have long been a source of controversy. On the one hand, parents worry that their children are spending too much time gaming and not enough time engaging in educational activities. On the other hand, some experts have suggested that video games could actually be beneficial for kids, potentially even providing a pathway to genius.

The potential benefits of video games have been discussed in numerous studies. Recent research suggests that gaming can improve a wide range of skills, from problem-solving and hand-eye coordination to strategic thinking and even creativity. A study conducted by the University of Toronto found that gaming can lead to improved academic performance in children, particularly in mathematics and reading.

But it’s not just about improved skills. Playing video games can also lead to more positive attitudes towards learning and greater engagement in school. One study found that gamers were more likely to be interested in learning and enjoyed the challenge of higher-level tasks.

It’s also been suggested that video games could be a catalyst for genius. A 2009 study conducted by the University of California, Davis concluded that gaming could lead to increases in IQ and creative thinking. The study found that gamers showed higher levels of problem-solving, spatial awareness and analytical skills.

It’s important to note, however, that while video games can certainly have positive effects, they should not be viewed as a replacement for traditional education. Games are best used as a supplement to a child’s school curriculum, rather than a complete replacement. This is because video games are very good at teaching certain skills, but they are not a substitute for the full range of knowledge and abilities that children need in order to get a complete education.

In addition, it’s important to keep in mind that video games, like any form of entertainment, should be enjoyed in moderation. Too much gaming can lead to a range of physical and mental health problems, including poor vision, obesity, depression and even addiction. It’s important to monitor your child’s gaming habits and ensure they are not overdoing it.

Overall, while video games can have a number of positive effects, they should not be seen as a replacement for traditional education. Used in moderation and as a supplement to a child’s school curriculum, video games can help to improve skills and attitudes and could potentially even create a pathway to genius.