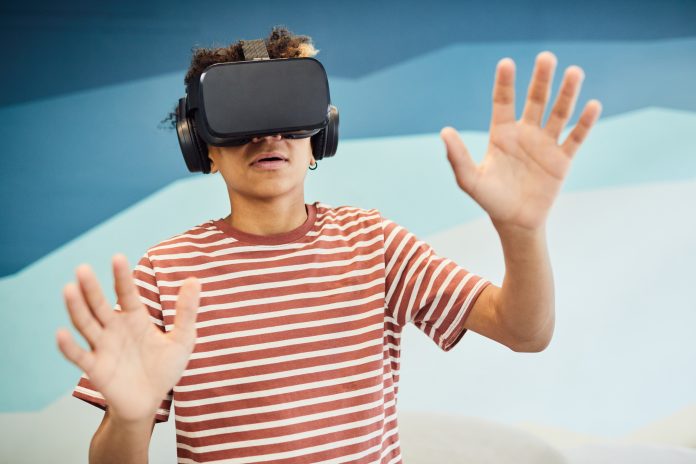 Are Video Games Becoming Too Real?

Video games have come a long way since the days of Pong, Pac-Man and Donkey Kong. As technology has advanced, so have the graphics, complexity and realism of video games. But with these advancements have come questions about whether video games are becoming too real.

One of the main concerns when it comes to realism in video games is the potential for increased violence. There is a growing body of research that suggests that playing violent video games can lead to aggressive behavior in real life. The increasing realism of video games makes it easier for players to become immersed in the game and may lead to more violent behavior.

Another concern is the potential for addiction to video games. With the increased realism, it can be easier for players to become so engrossed in the game that they forget about their real-life responsibilities. The increasing availability of online multiplayer games also makes it easier for people to get hooked on playing video games.

In addition to the potential for increased violence and addiction, the increased realism of video games also raises questions about the impact they may have on young players’ developing minds. With the increased complexity of some video games, it can be difficult for young children to differentiate between reality and fantasy. This can lead to confusion and anxiety, and may even lead to desensitization to violence.

Finally, there is the concern that with the increased realism of video games, it may be easier for players to forget about their own morality. Players may find it easier to act out scenarios in the game that would be morally unacceptable in real life. This could lead to players feeling less empathy for other people and potentially more accepting of immoral or unethical behaviors.

In conclusion, it is clear that as video games become increasingly realistic, there are several potential risks and benefits. Although video games can provide entertainment and an escape from reality, they also come with potential risks such as increased violence, addiction, desensitization to violence, and a disconnect from morality. As such, it is important for parents, educators, and policy makers to be aware of these potential risks and take the necessary steps to mitigate them.