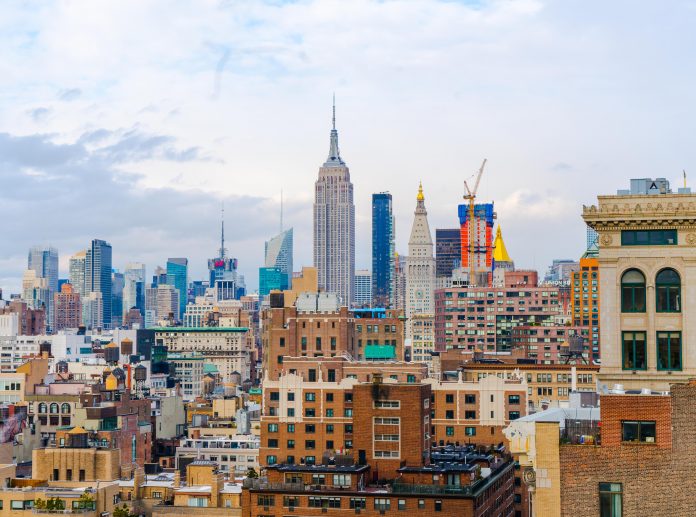 I’ve always been a bit of a wanderer. I was born in the Midwest, but my family moved around a lot when I was growing up. I went to college in New York, but after graduation, I found myself drawn to the bright lights of London. There was just something about the city that felt so alive and exciting. And so, I packed my bags and made the move across the pond.

It’s been almost two years now since I moved to London, and I can say without a doubt that it was the best decision I’ve ever made. I absolutely love it here. London is such a dynamic and vibrant city, there’s always something new to see and do. I’ve never felt bored or restless here like I sometimes do in other cities.

Of course, there are some things I miss about New York. I miss the energy and buzz of the city, and I definitely miss the food. New York has some of the best restaurants in the world, and London is still playing catch-up in that department. But overall, I’m so happy with my decision to move to London. It really is the best of both worlds – a cosmopolitan city with all the excitement of Europe right on its doorstep.