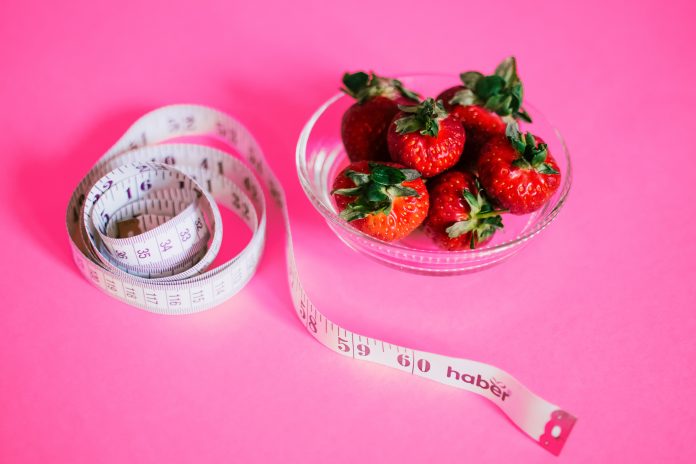 A new study has found that people who drink eight glasses of water a day are more likely to be overweight. The study, which was conducted by the University of Connecticut, looked at the relationship between water consumption and body weight in a group of 2,000 adults.

The study’s lead author, Dr. Eliza Chakravarty, said that the findings suggest that “water may not be the calorie-free beverage we thought it was.” She added that the findings “support the idea that water intake may be one factor that contributes to weight gain.”

While the study’s findings are certainly interesting, it’s important to keep in mind that they are far from conclusive. The study did not prove that drinking water causes weight gain, and there are many other factors that could contribute to the results.