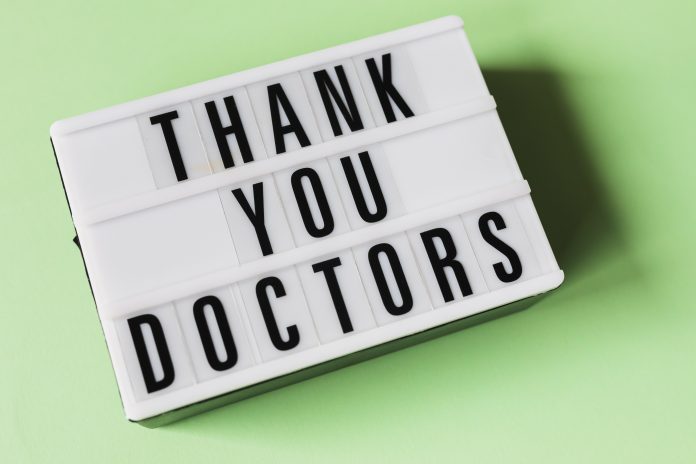 Bread is one of the oldest food staples in the world, and there’s a lot more to this humble food than meets the eye. Here are 8 things you probably didn’t know about bread.

1. The first loaf of bread was probably cooked around 30,000 years ago.

The first evidence of bread-making dates back to around 30,000 years ago in the Middle East. It is thought that the first loaves were made by grinding grain between two rocks, and then adding water and baking the mixture on hot stones.

2. Bread was once used as currency.

In ancient Egypt, bread was so valuable that it was used as currency. In fact, one loaf of bread was worth about one day’s wages.

There are countless different types of bread, from the classic white loaf to sourdough and rye. And that’s not even counting all the different variations, like baguettes, rolls, and flatbreads.

4. Bread is low in fat and calories.

A slice of bread contains just around 70 calories, and most of the fat in bread is unsaturated. This makes bread a relatively healthy food choice.

5. Bread is a good source of vitamins and minerals.

Bread is a good source of several vitamins and minerals, including B vitamins, iron, and magnesium.

6. Bread is a versatile food.

Bread can be used in sweet or savory dishes, or simply eaten on its own. It can be toasted, grilled, or even used to make a type of pudding.

7. The average person eats around 53 pounds of bread per year.

Bread is a staple food in many cultures, and the average person in the United States eats around 53 pounds of bread per year. That’s about one loaf per week!

8. There’s a National Day of Bread.

In the United States, the National Day of Bread is celebrated on October 16th. So if you’re a fan of bread, be sure to mark that date in your calendar.