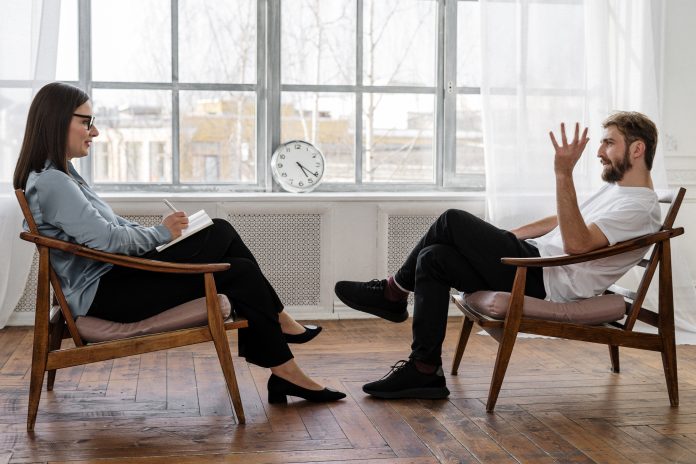 A psychopath is a person with a personality disorder characterized by a lack of empathy, ruthlessness, and manipulation. If you’re wondering how to spot a psychopath, there are seven key traits to look for.

Psychopaths are often very charming and charismatic. They may be the life of the party and always seem to know just what to say to make people like them. This superficial charm is often used to manipulation others.

Psychopaths are habitual liars. They lie about their past, their present, and their future plans. They may even lie about things that are easily verifiable. This lying is often used to gain the trust of others or to cover up their previous lies.

Psychopaths are experts at manipulation. They may use manipulation to get what they want, to get people to do things for them, or to control those around them. Often, their manipulation is so subtle that people don’t even realize they’re being manipulated.

Psychopaths are often thrill-seekers who take risks without consideration for the consequences. This may manifest itself in risky behavior, such as drug use, unsafe sex, or criminal activity.

Psychopaths are often callous and cold-hearted. They may not hesitate to hurt or exploit others, and they may have a complete lack of remorse for their actions.

Psychopaths often have trouble following social norms and may engage in anti-social behavior. They may have a history of violence, criminal activity, or substance abuse.