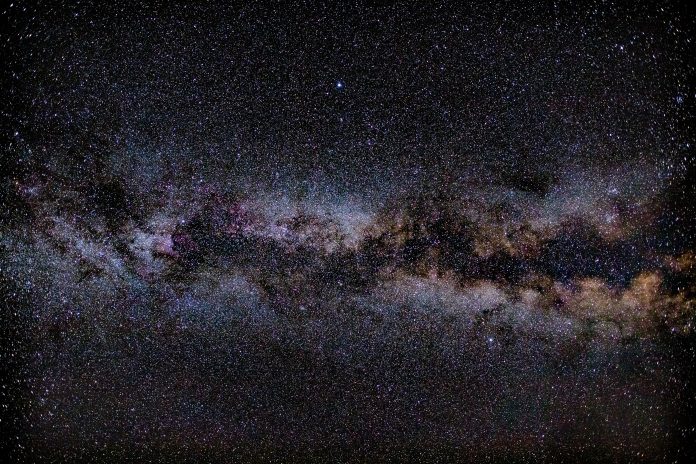 Space is full of weird and wonderful things. Here are five of the strangest things found in space:

A quasar is a massive and extremely luminous active galactic nucleus. They are thought to be powered by supermassive black holes that are surrounded by disks of gas and dust. Quasars are some of the most energetic and brightest objects in the universe.

Pulsars are rotating neutron stars that emit a beam of electromagnetic radiation. They are the most accurate clocks in the universe and are often used to study the physics of extreme conditions.

Supermassive black holes are the largest type of black hole, with masses millions to billions times that of the Sun. They are thought to reside at the center of most galaxies, including our own Milky Way.

Dark matter is a type of matter that does not emit or absorb light, making it invisible to us. It is thought to make up most of the mass in the universe.

Gravitational waves are ripples in spacetime that are created by massive objects moving at high speeds. They were first predicted by Albert Einstein and were recently detected for the first time by the LIGO experiment.