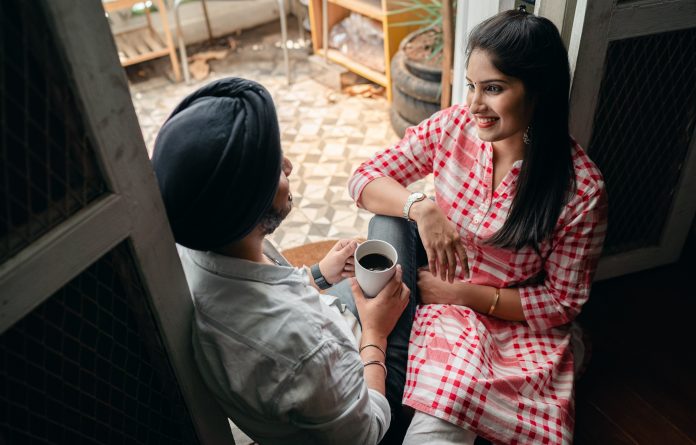 We’ve all been there before. We’re in the middle of a heated argument with our partner and we say something we don’t mean. Maybe we’re trying to hurt them because they hurt us, or maybe we’re just lashing out in the moment. But either way, there are certain things you should never say to your partner if you want to maintain a healthy, happy relationship.

Here are 5 things you should never say to your partner:

This is a low blow. Even if you’re just trying to hurt your partner in the moment, comparing them to their parents is not going to do anything but make them feel worse. It’s also likely to make them defensive and they’ll just dig their heels in more, which is the opposite of what you want in an argument.

When you’re clearly not fine, saying that you are is only going to make things worse. Your partner is going to know that you’re lying and it’ll just make them feel like you’re not being honest with them. If you’re not fine, tell them why. If you need some time to cool down, that’s fine, but don’t lie about your feelings.

You know what they say about absolutes? They’re never true. So when you say things like “you’re always late” or “you never listen to me,” you’re just setting yourself up for an argument. Not only that, but you’re also putting your partner on the defensive and they’re likely to start listing off all the times they WERE on time or DID listen to you. Try to avoid absolutes and stay focused on the issue at hand.

This is probably the worst thing you could ever say to your partner. If you don’t care about their feelings, desires, or needs, then why are you even in a relationship with them? This is a surefire way to hurt your partner and make them feel like they’re not important to you.

So there you have it. Five things you should never say to your partner if you want to maintain a healthy, happy relationship. Just remember that communication is key in any relationship and that it’s important to be honest and respectful of your partner’s feelings.